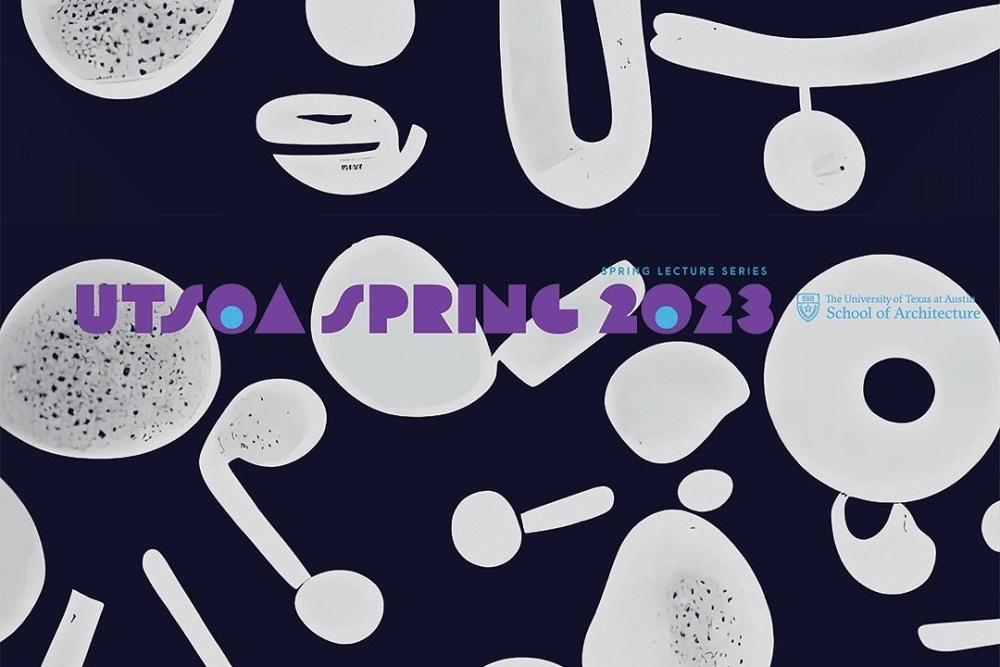 Alex Schweder coined the term ‘Performance Architecture’ to describe the inflatables, occupied structures, and domestic renovations that focus on subjectivity rather than materiality resulting from his creative practice. His works have been collected and exhibited internationally including the Museum of Modern Art, the San Francisco Museum of Modern Art, Performa 17, The Tel Aviv Art Museum, and the Tate Britain. Currently he is collaborating with sound artists to rethink his inflatable spaces as sonis instruments.

In his talk, Schweder will be discussing how he understands architecture can be made using methodologies developed in performance art by presenting works from his practice.