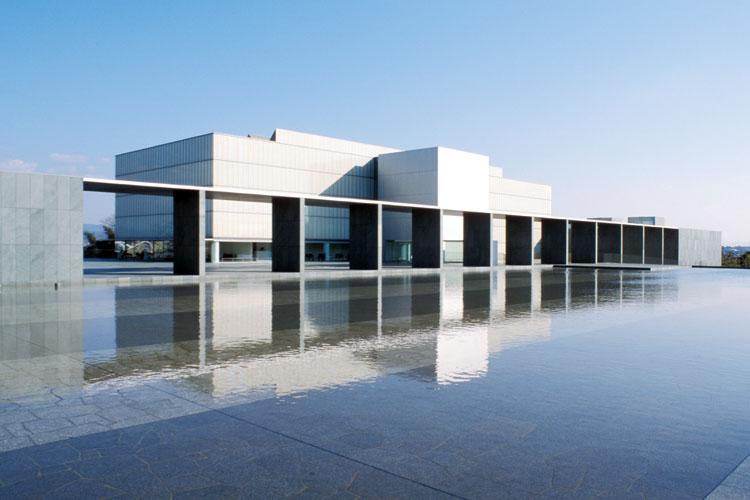 The photographs in the exhibit, Rigorous Visions: Capturing Contemporary Architecture, represent a small subset of the thousands of images that Professor Lawrence Speck has contributed to the School of Architecture's Visual Resources Collection.

Either on the fly, or as part of a pilgrimage with a planned itinerary, Speck has captured the formal qualities of contemporary public space in the United States, Europe, and Asia. He is " . . . particularly attracted to buildings of our time and to public buildings that embody the character and aspirations of a particular institution or culture."