The Botijo Retreat by Malati Vasudevan 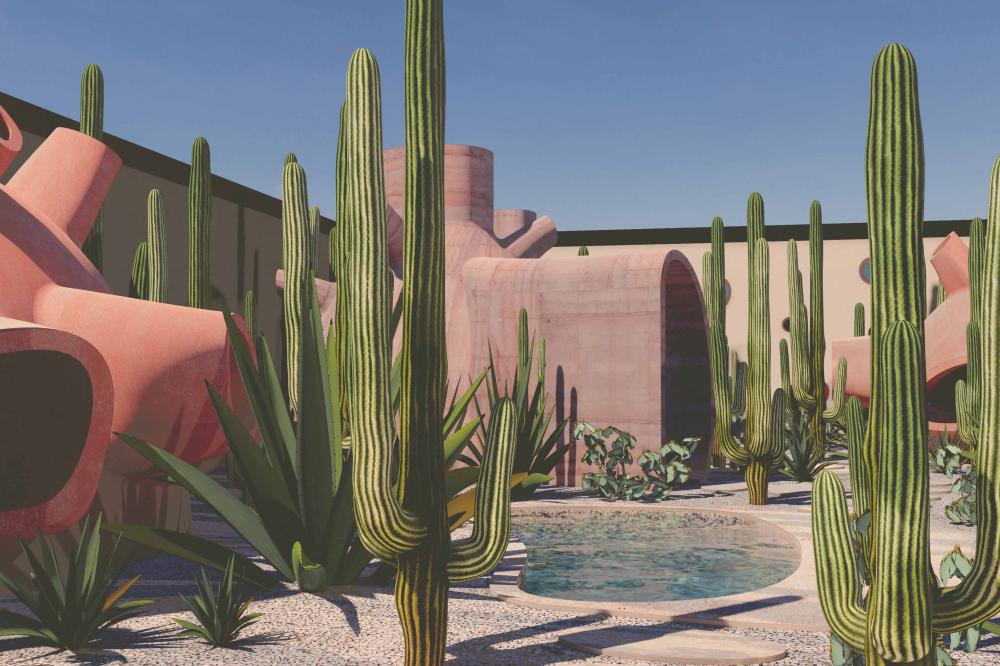 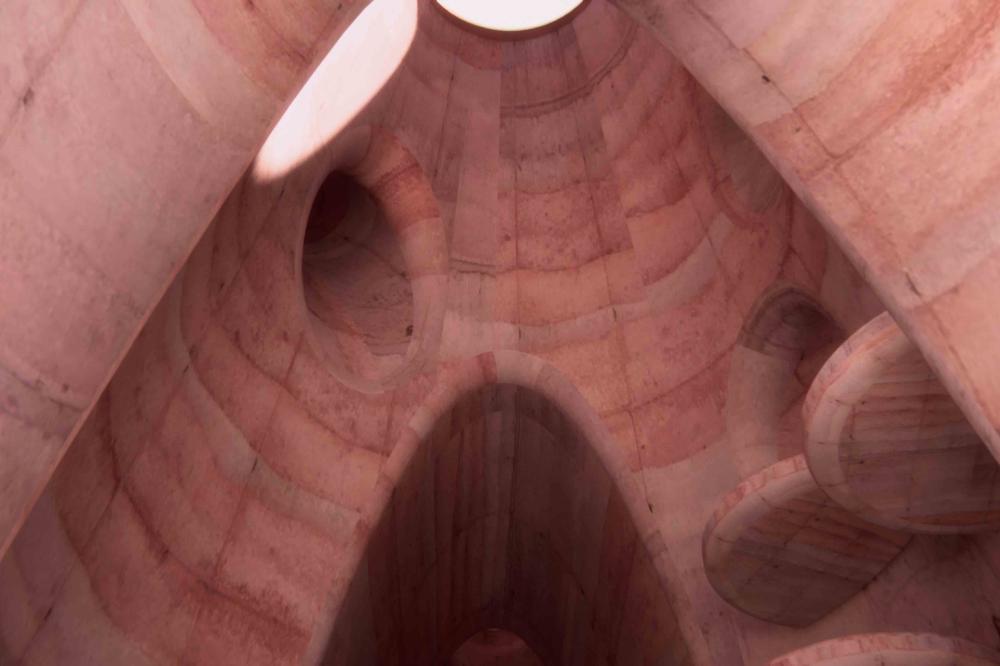 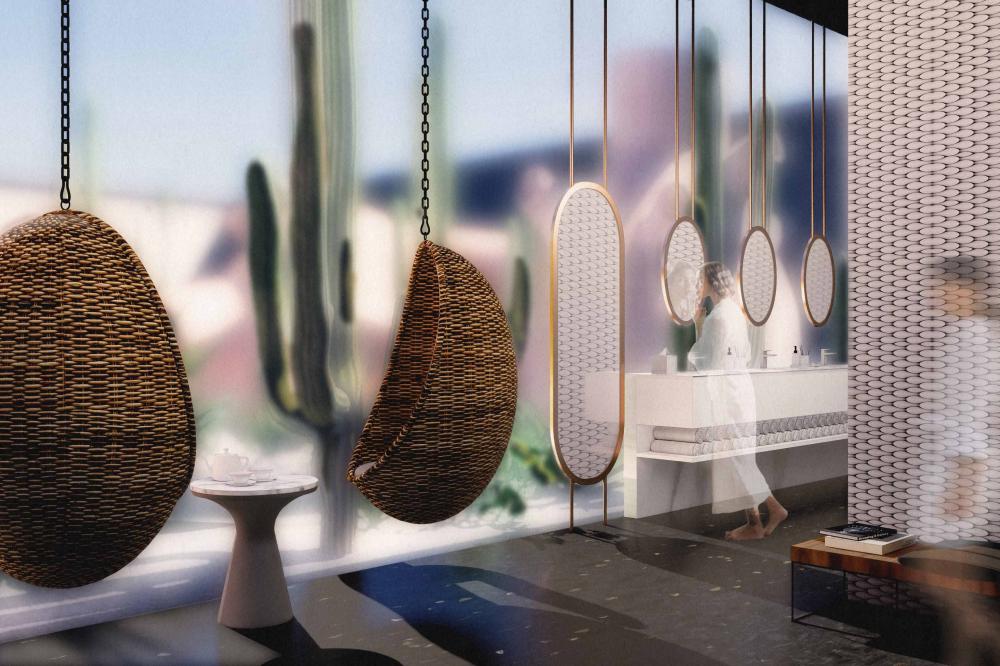 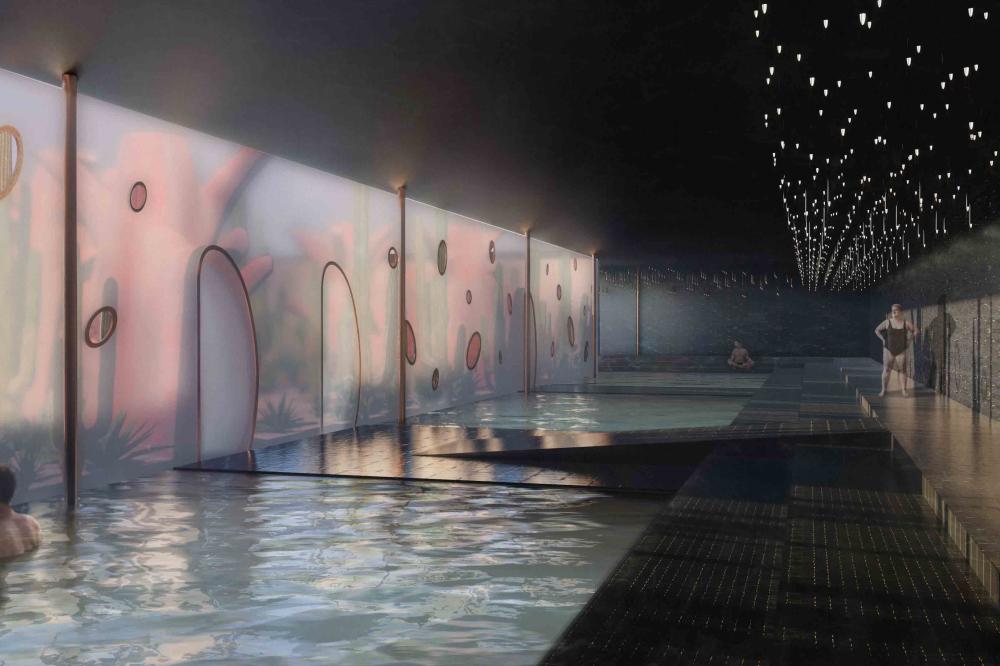 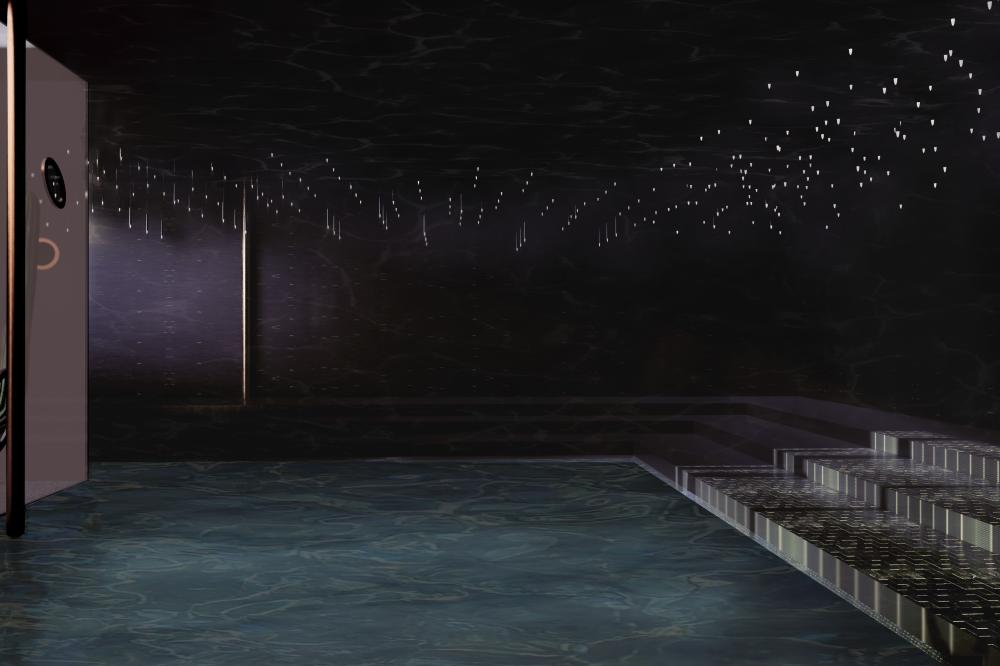 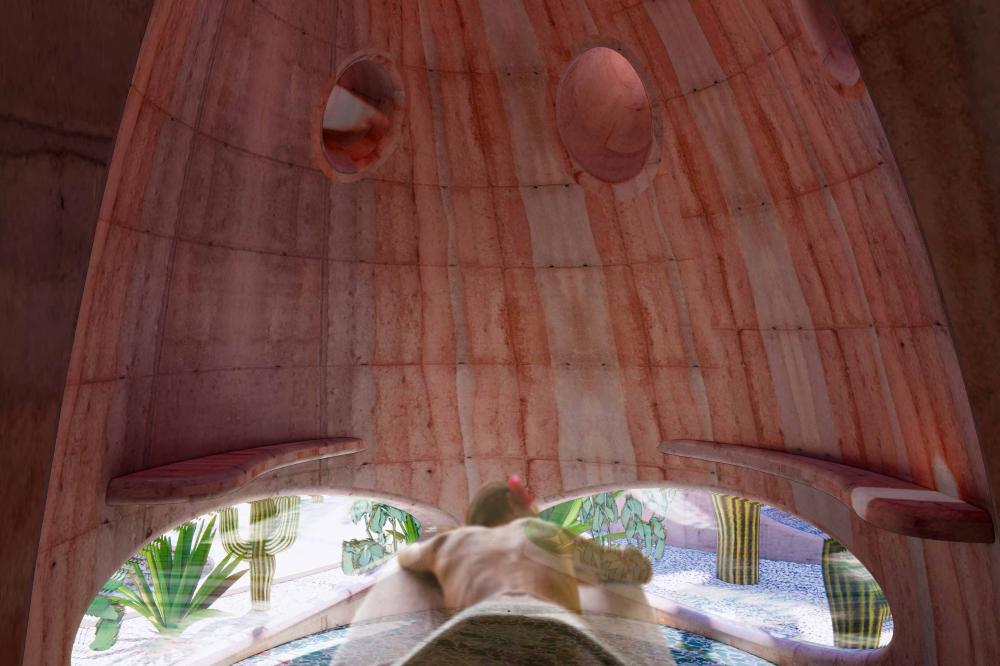 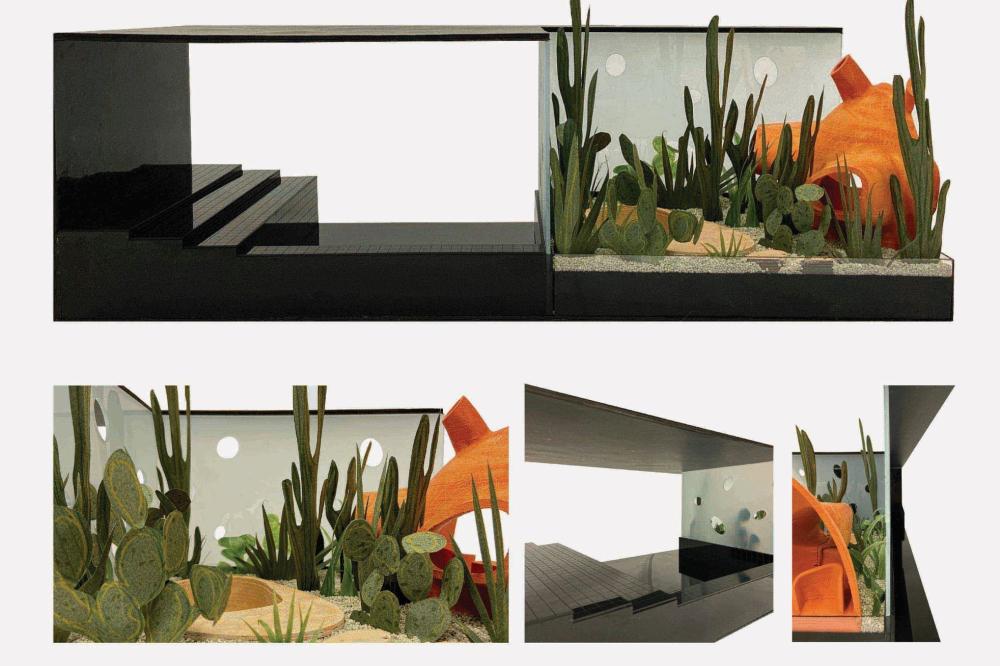 Bathhouses have existed throughout history and time, across many cultures. Through the research of several precedent studies of Roman baths, traditional Turkish bathhouses, Finnish saunas, and, more contemporary adaptations of the bathhouse, there seemed to be an underlying factor to each of them. They were a place of equality, where people from all walks of society gathered as a reprieve from their daily responsibilities. It was a place that brought a sense of community and freedom.

The goal for this project was to design a bathhouse that would serve the residents of Austin but would keep the core elements of the traditional bathhouse -- a sense of community, reprieve from the stresses of life, and a place to recharge, along with more modern services and conveniences. A key element of the design was to integrate Austin’s strong outdoor culture into the overall design of this bathhouse.

The performative functions of the building were a priority and it informed every aspect of the design process. To begin, as a nod to Austinites’ affinity for the outdoors, the building interior was designed with a large central courtyard. By allocating a significant amount of real estate to the open-air space within the building, the performative advantage would be an overall reduction in energy consumption that a building this size would have used if it was all indoor and mechanically conditioned.

For the main building interior, the goal was to create a perimeter circulation that was very orthogonal and straightforward to contrast the organic forms and circulation found within the courtyard environment.