In Concordia by Kate Tenenbaum 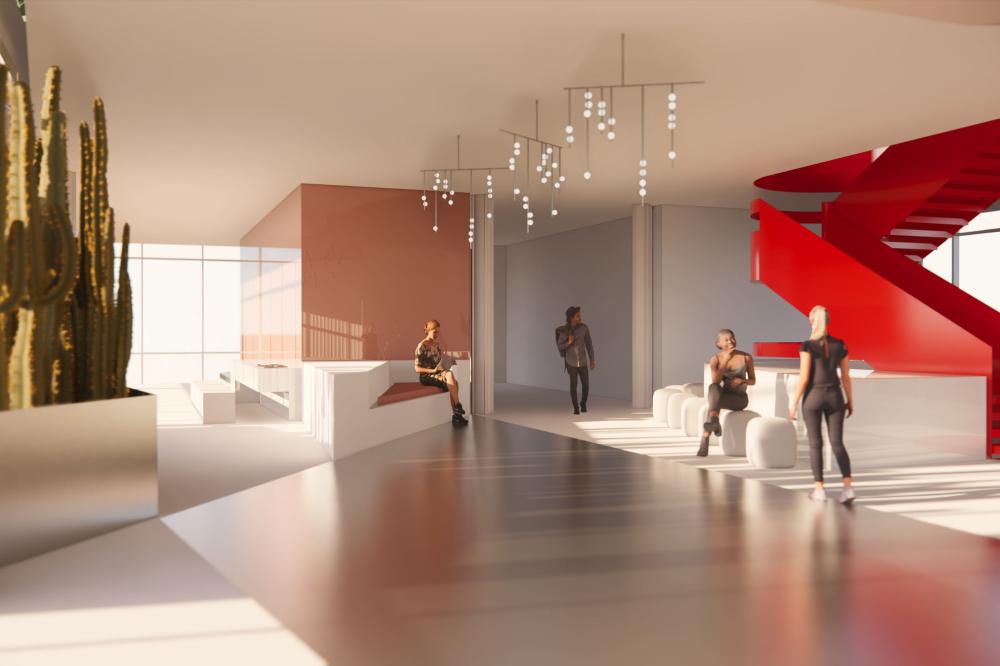 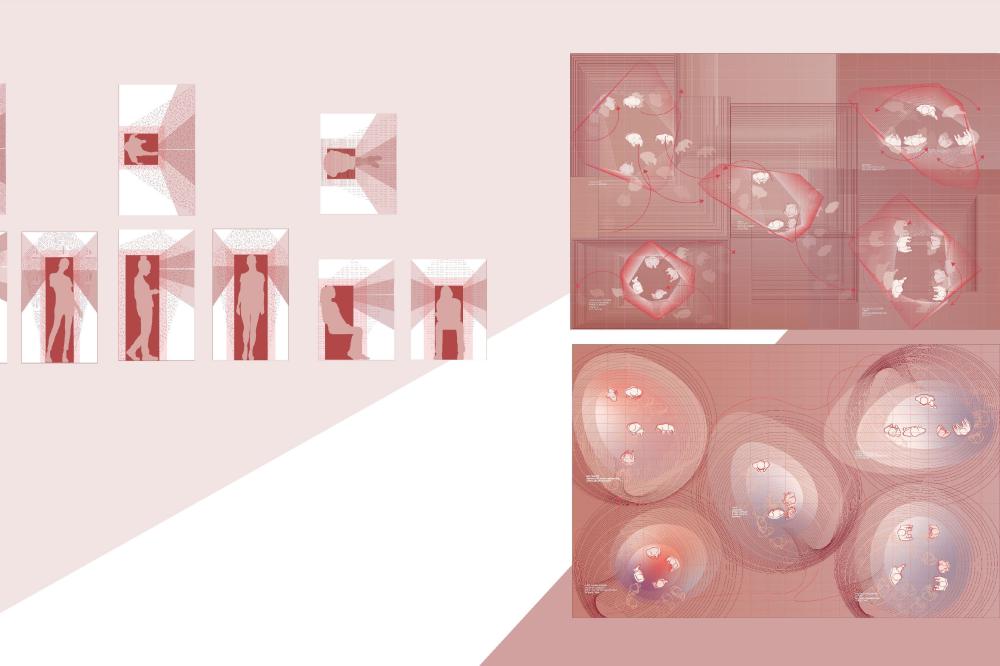 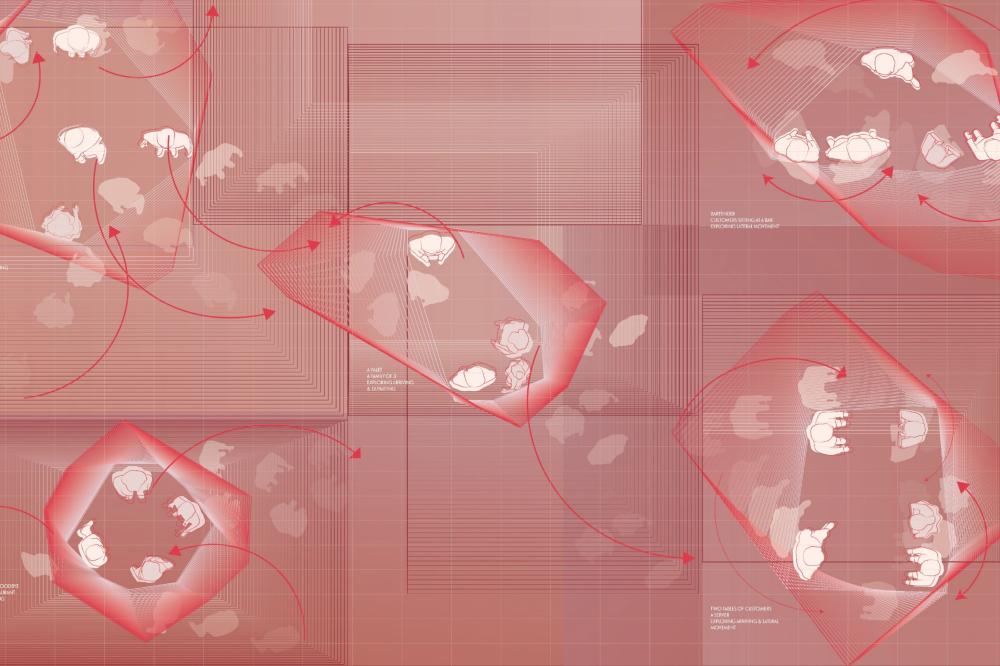 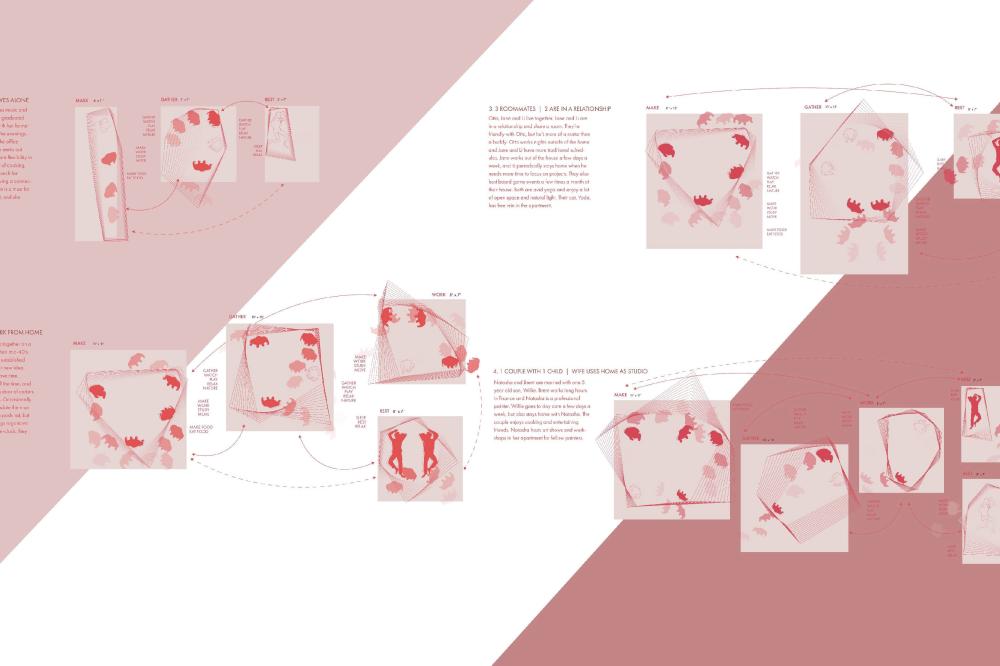 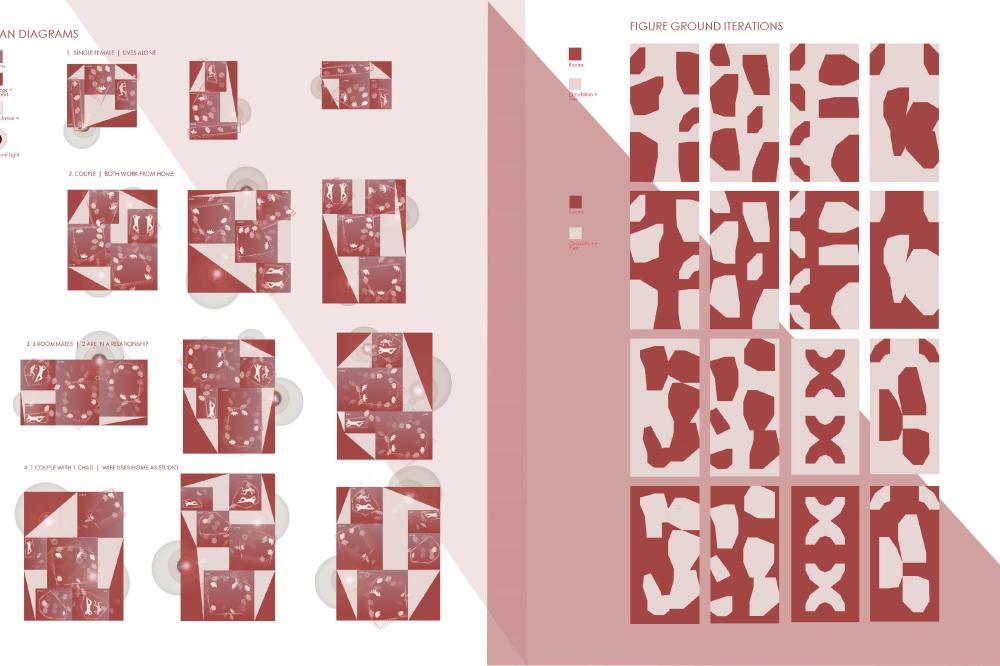 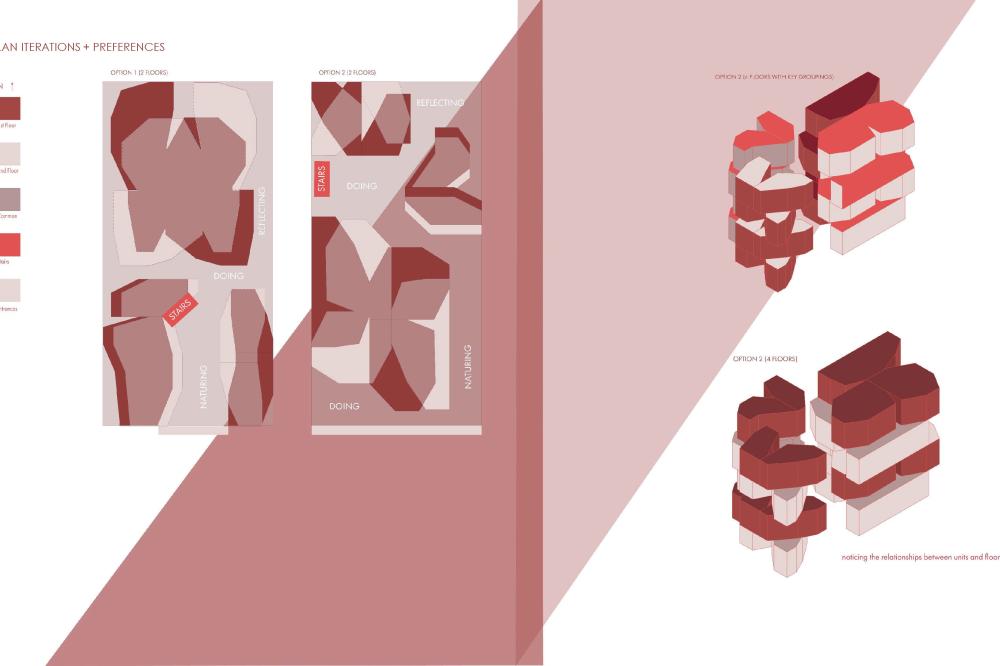 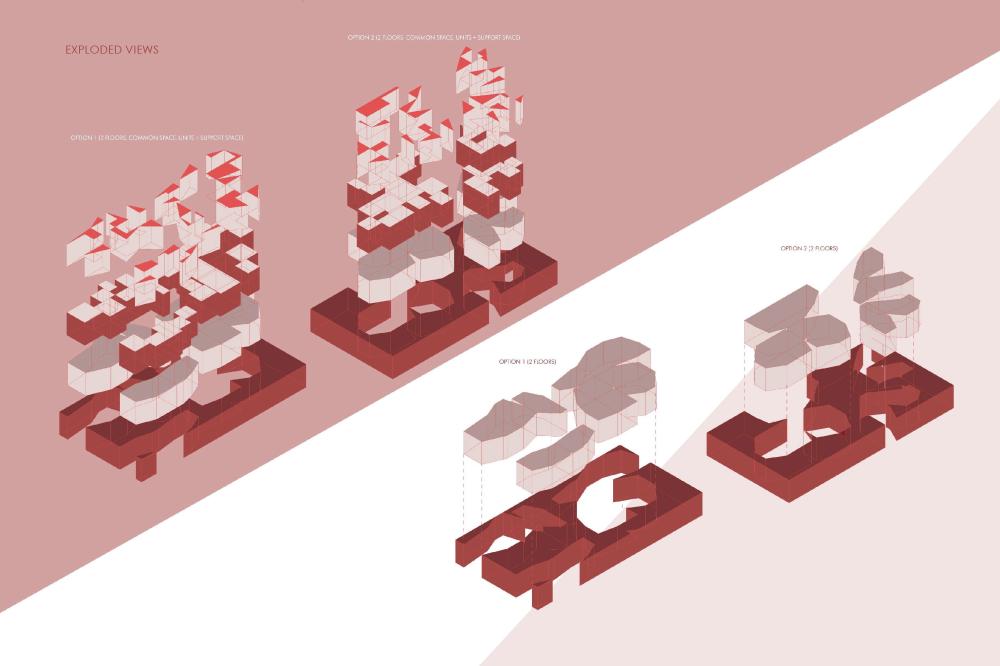 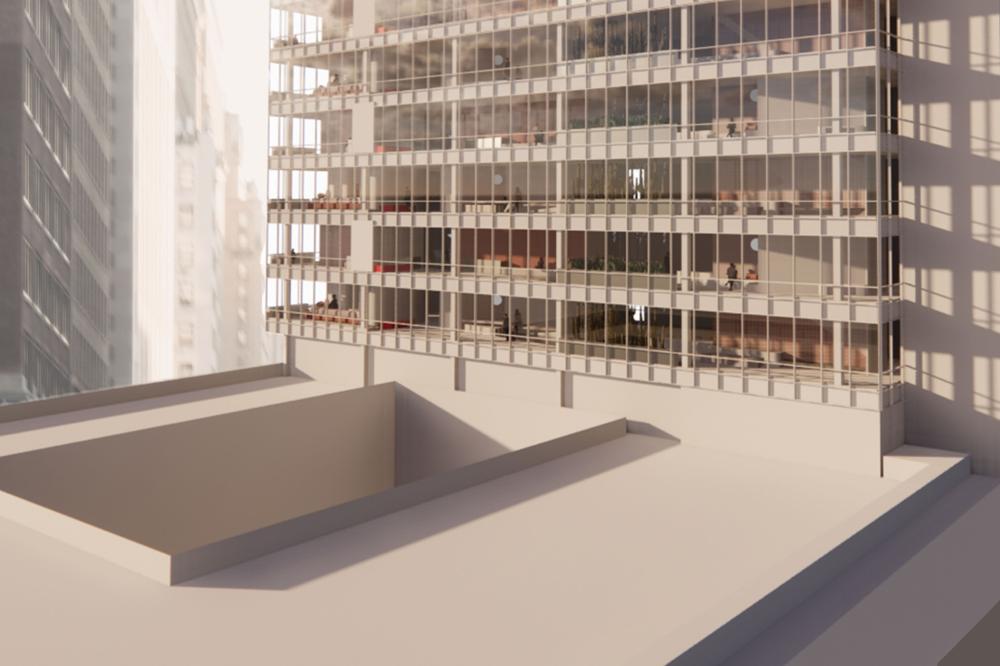 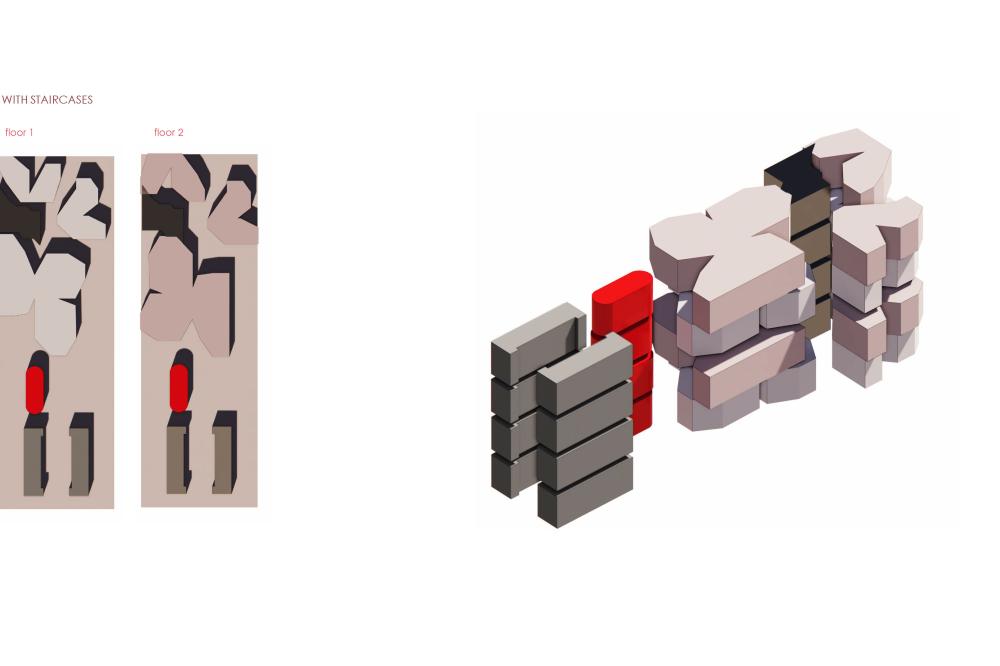 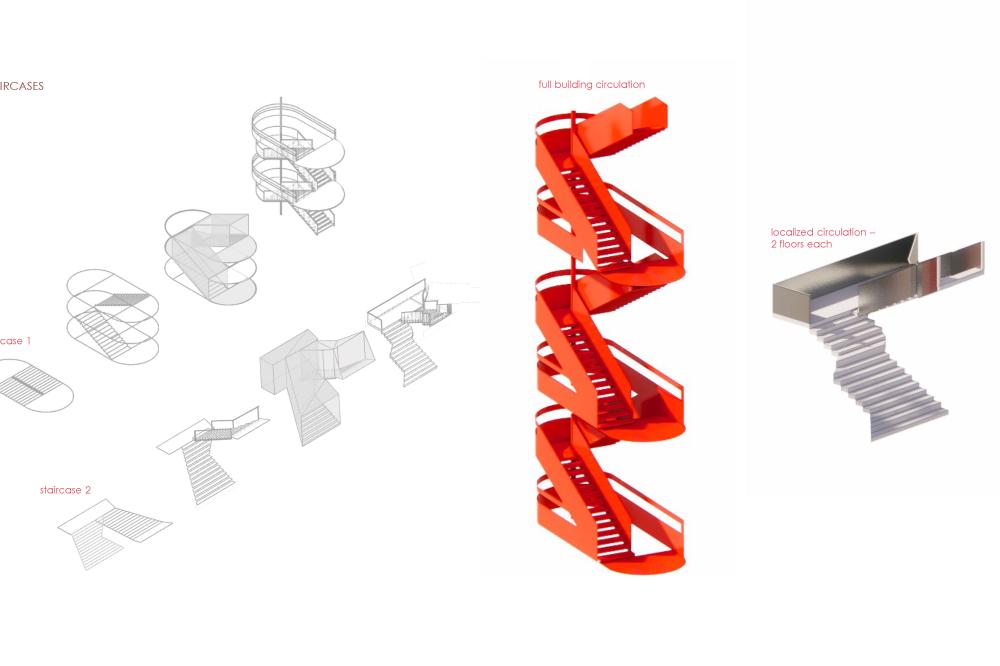 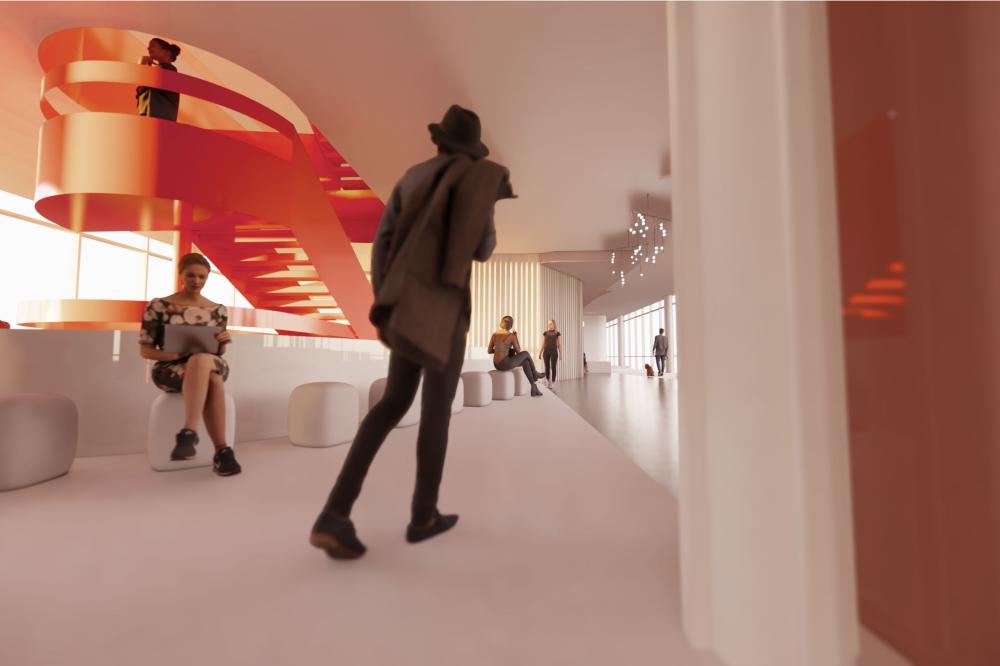 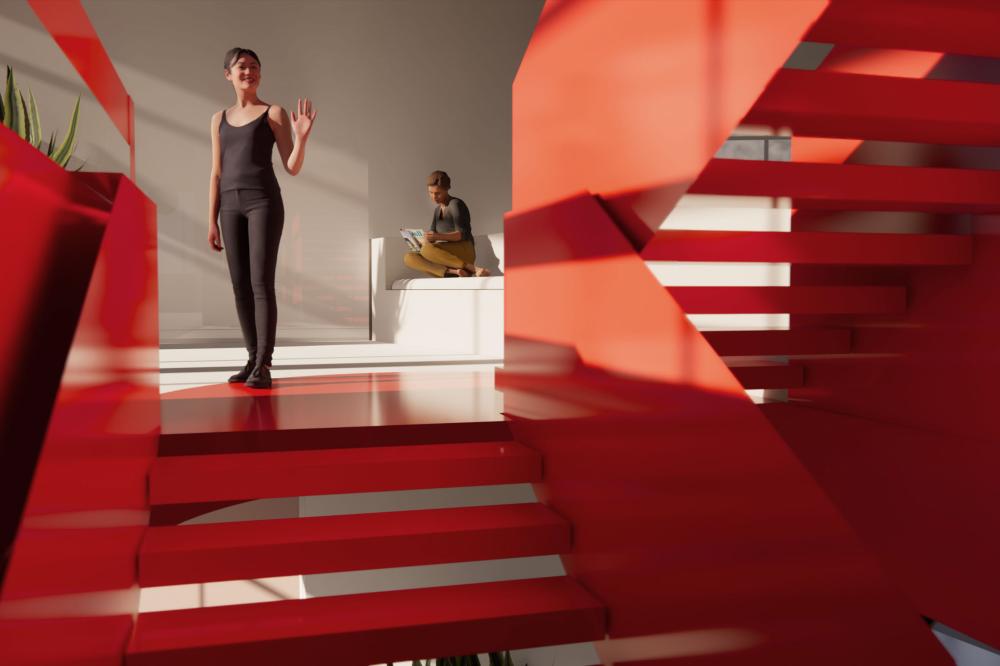 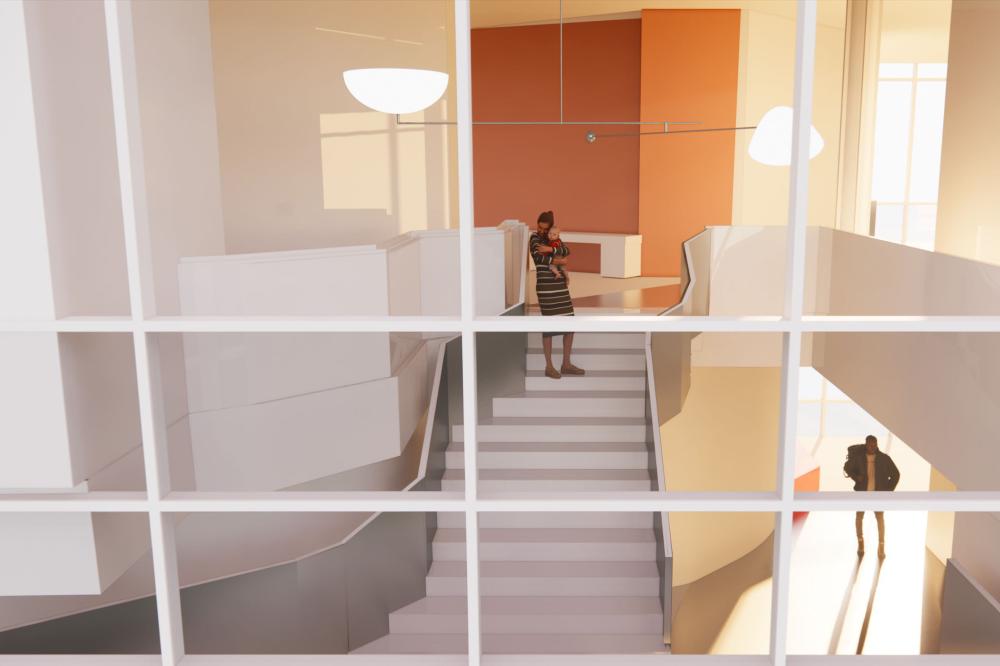 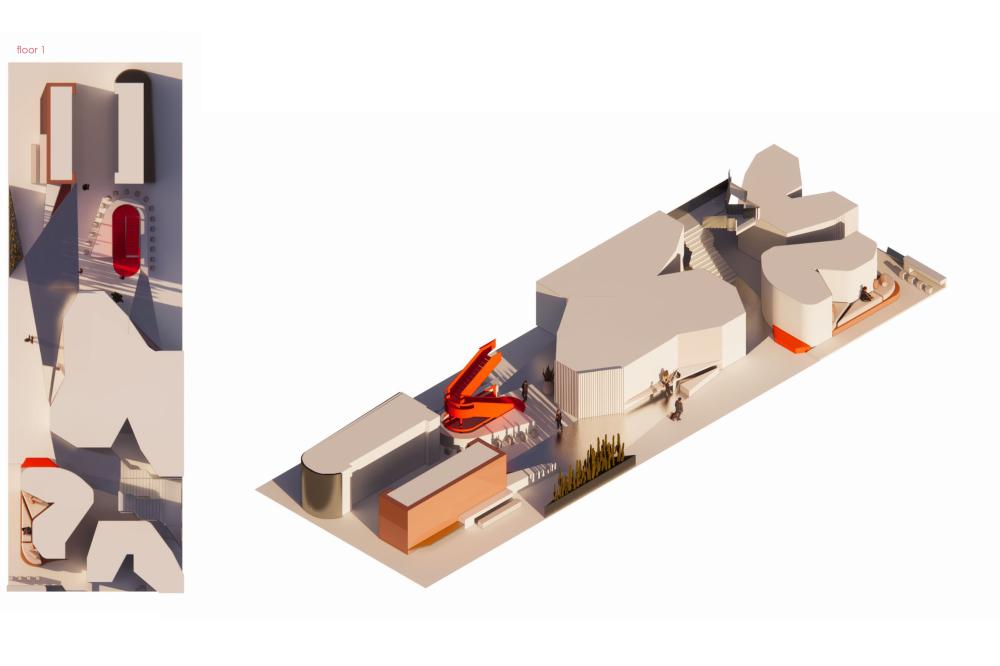 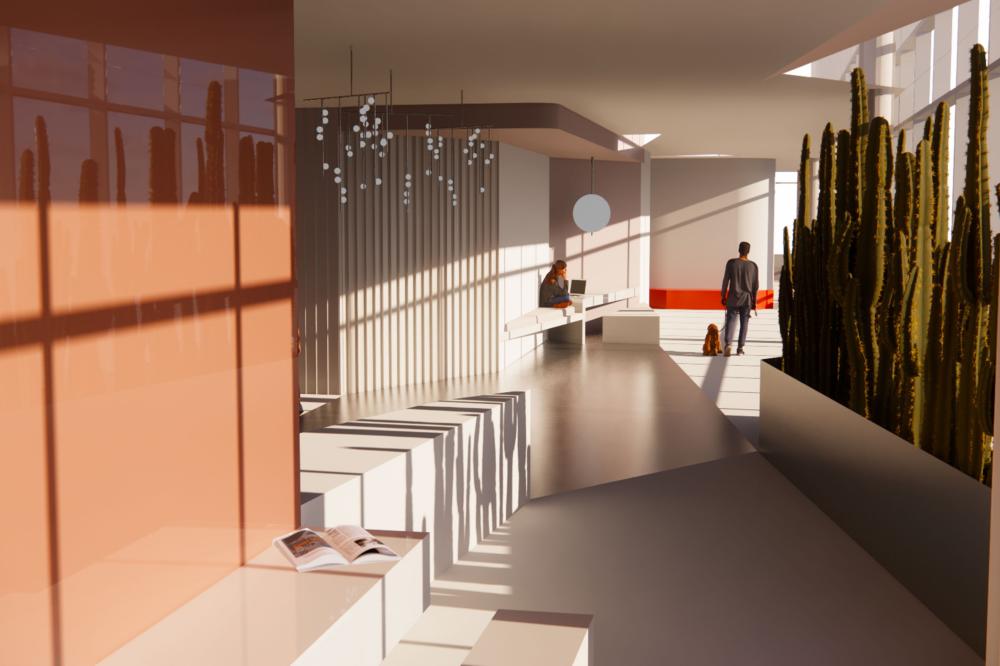 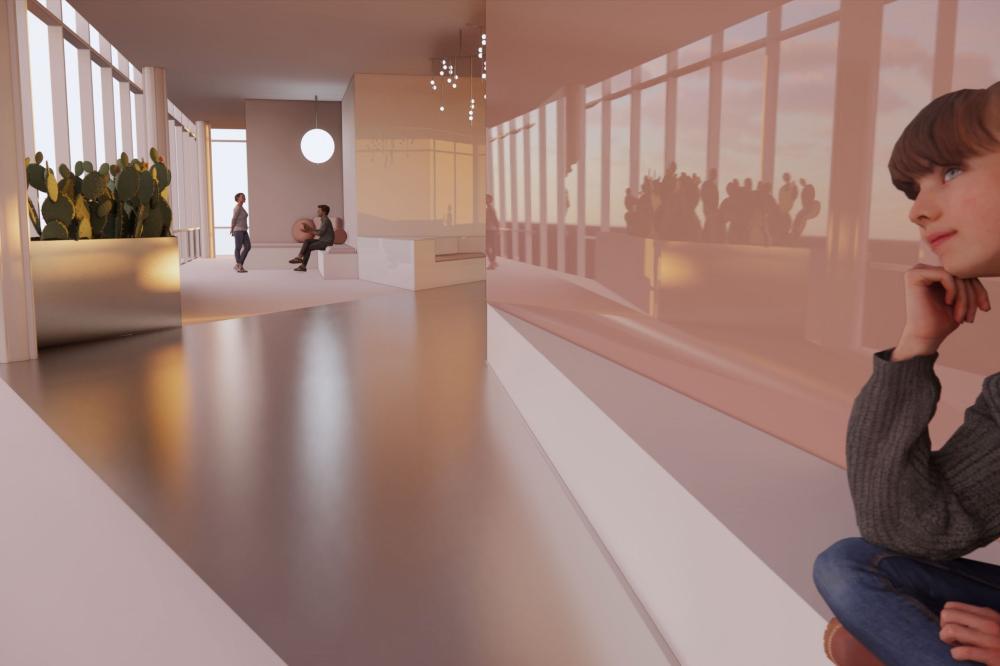 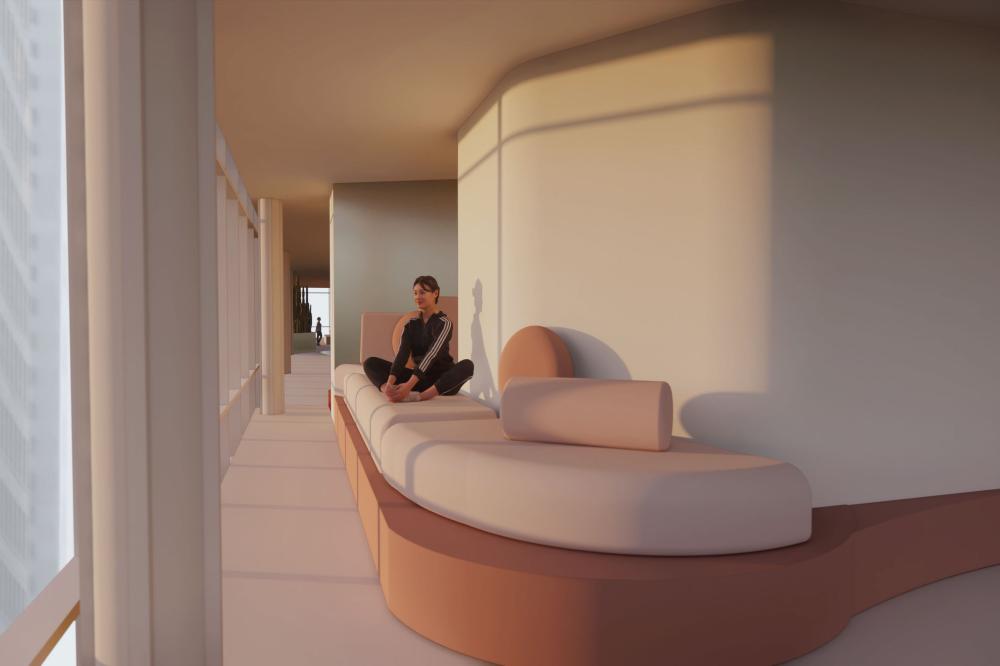 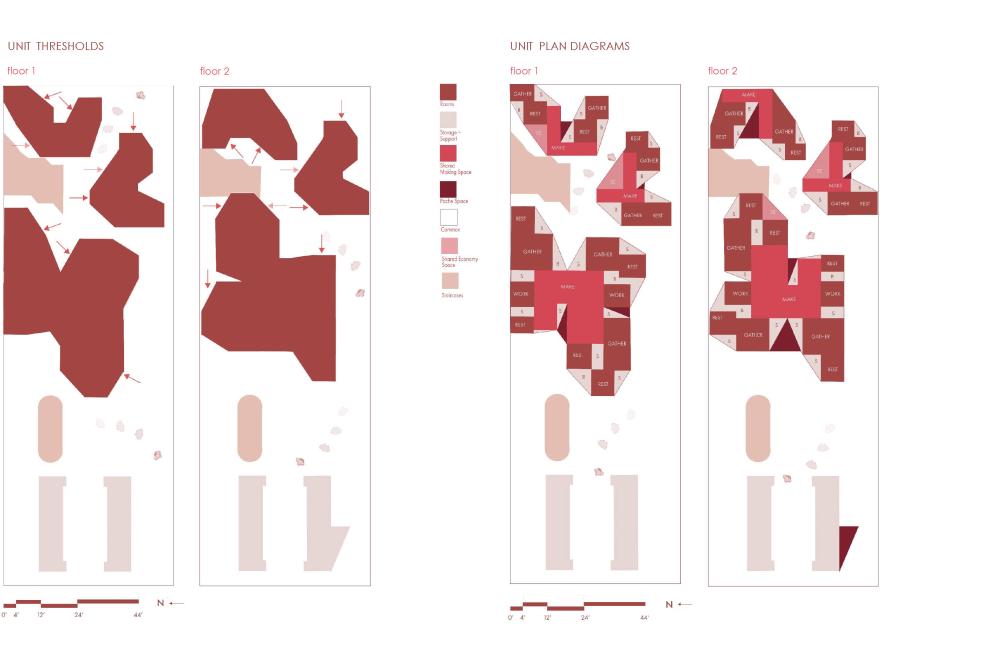 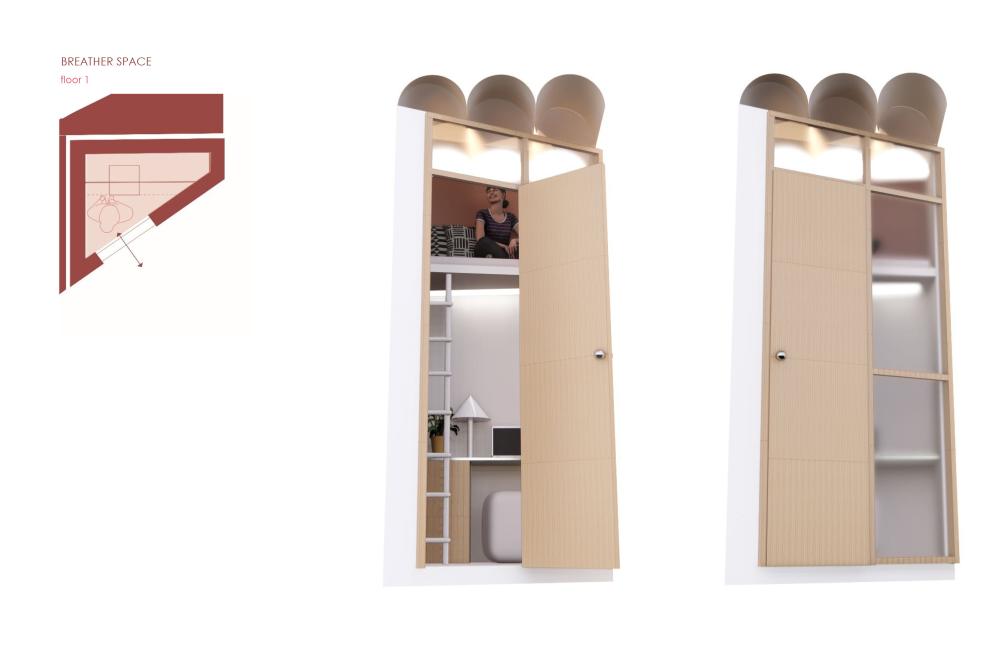 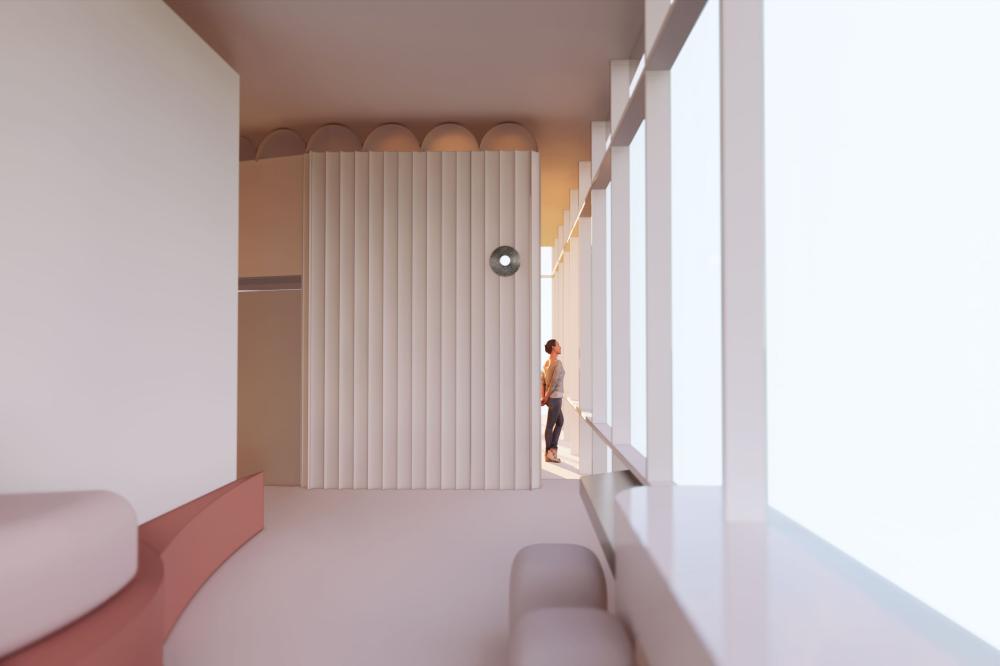 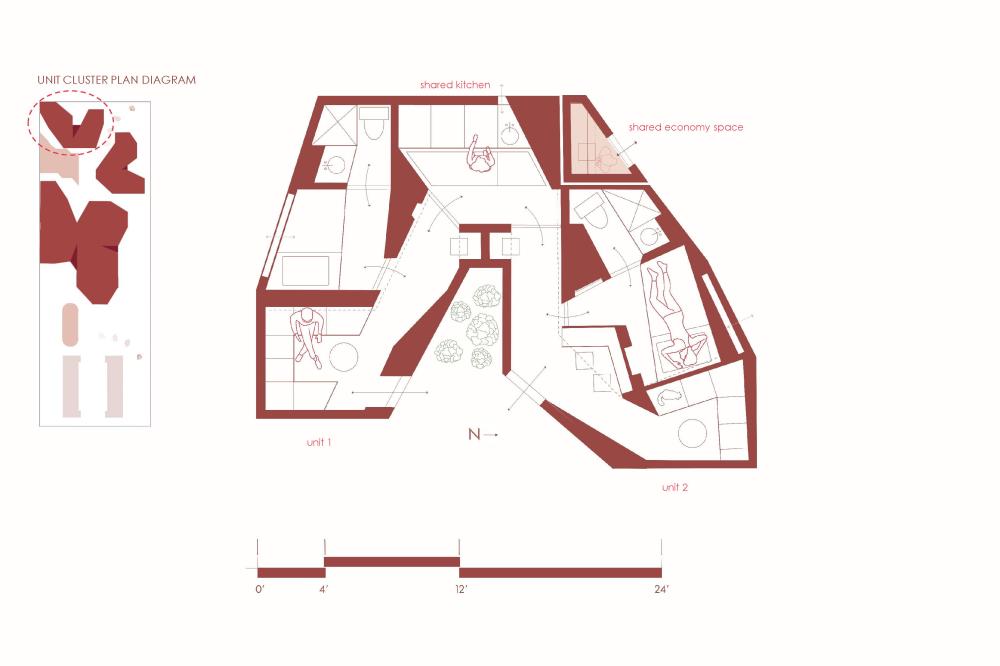 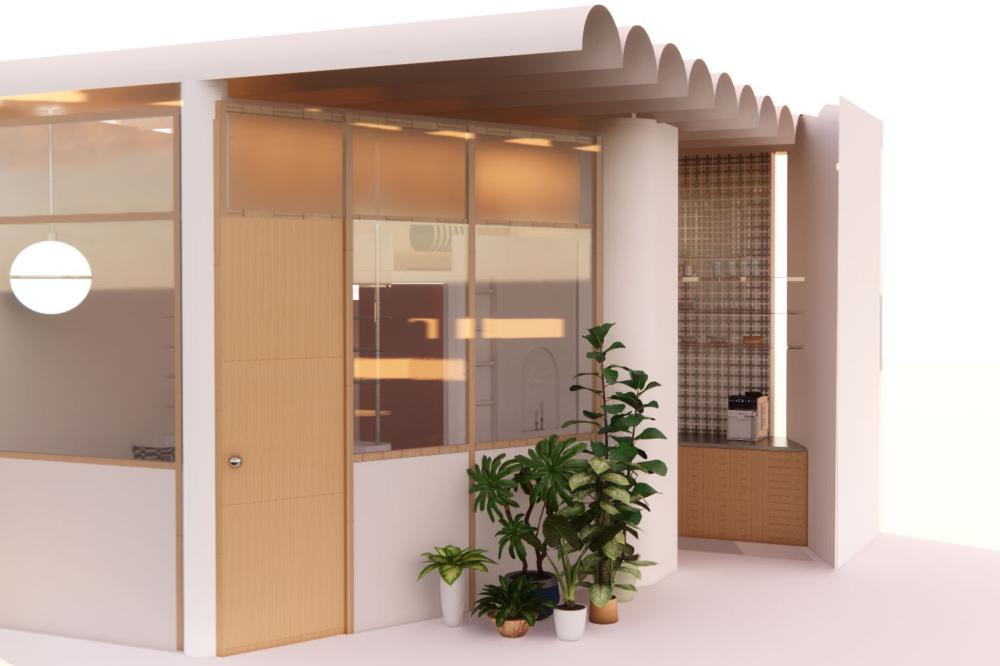 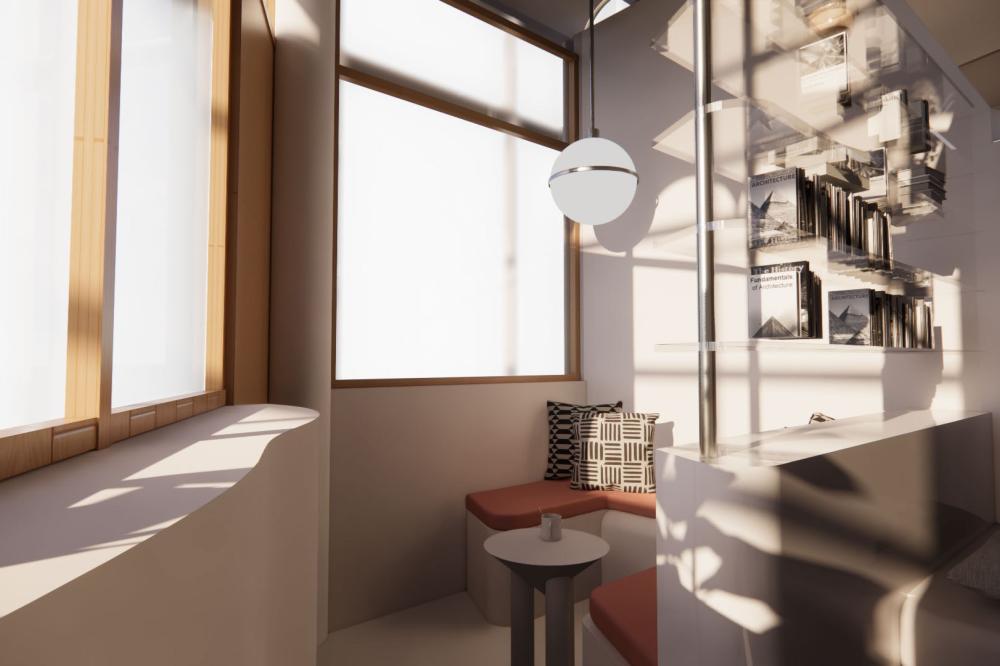 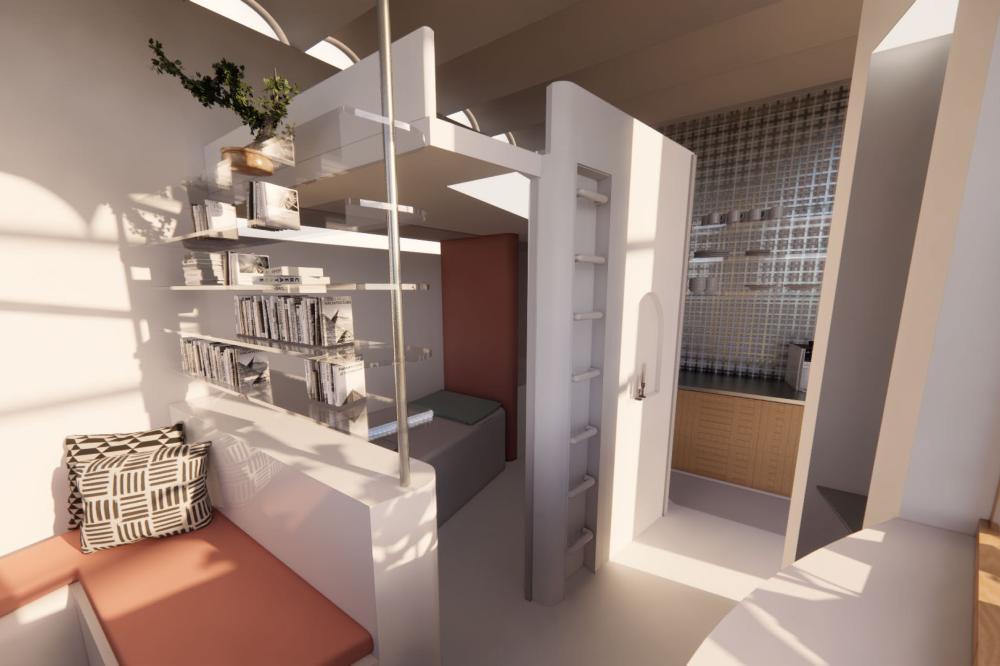 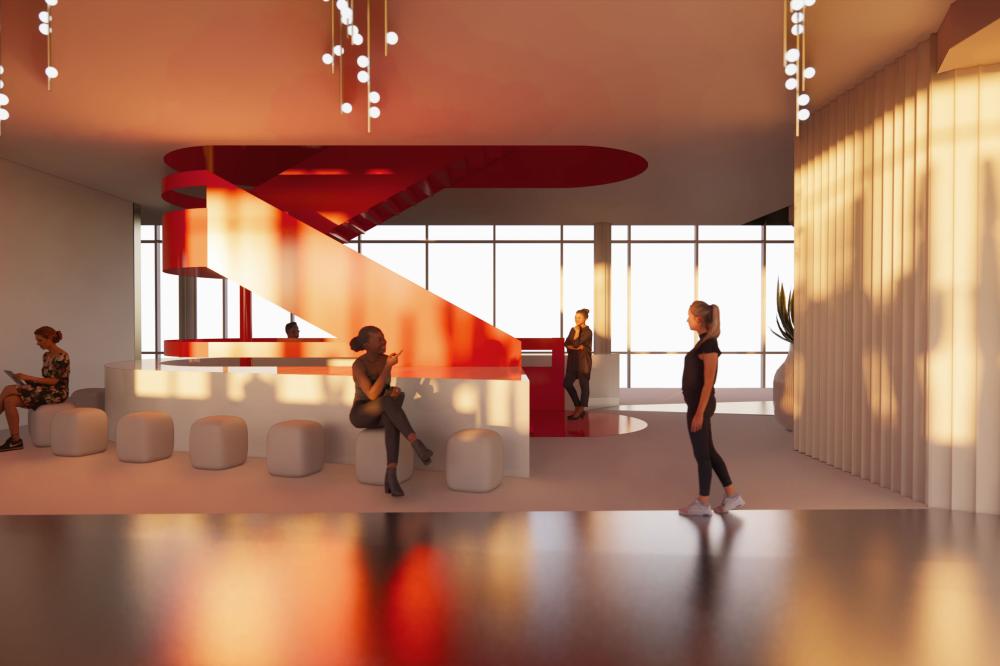 From the beginning, this project captured my imagination. This was to be an adaptive reuse intervention—from office to social housing. At the outset, we spent time studying and considering proxemics, as interior design is very much a human-scale endeavor. We started planning for our project not with a prescribed list of rooms, but with program actions that drove the creation of room typologies. We were halfway through the project before we were given the full context of the building we were intervening in, the Lever House in New York City.

The challenges of intervening in an adaptive reuse project afforded a chance to consider how we as designers might counteract some of the less-healthy elements of living in a high rise in an urban area. Introducing biophilia was an important addition on a large and small scale. Creating community by including a variety of common spaces that allowed for opportunities to gather, getaway or work became a key element of the design. For vertical circulation, two types of staircases were developed: a building-wide staircase connecting all floors and a localized staircase between two floors, meant to create more intimate neighborhoods. Residential units were designed as small clusters with shared kitchens or living rooms. The material palette was purposely kept simple—just matte and reflective finishes. All lighting and furniture pieces were designed specifically for this project to perpetuate a refined interior appearance that pushed against the bias of what social housing should look like. Two breather rooms, or shared economy spaces that could be rented by the hour or the day for a little extra room to get away and focus, were included on each floor. In the new Covid-19 era, there is a strong possibility there will be more office conversions on the horizon, which makes this intervention an important study for how we might do more environmental and social good through interior design.