The Creole architecture of New Orleans is one of the city’s most-recognized features, but studies of it largely have focused on architectural typology. In Building Antebellum New Orleans, Tara A. Dudley examines the architectural activities and influence of gens de couleur libres—free people of color—in a city where the mixed-race descendants of whites and other free Blacks could own property.

Between 1820 and 1850 New Orleans became an urban metropolis and industrialized shipping center with a growing population. Amidst dramatic economic and cultural change in the mid-antebellum period, the gens de couleur libres thrived as property owners, developers, building artisans, and patrons. Dudley writes an intimate microhistory of two prominent families of Black developers, the Dollioles and Souliés, to explore how gens de couleur libres used ownership, engagement, and entrepreneurship to construct individual and group identity and stability. With deep archival research, Dudley recreates in fine detail the material culture, business and social history, and politics of the built environment for free people of color and adds new, revelatory information to the canon on New Orleans architecture. 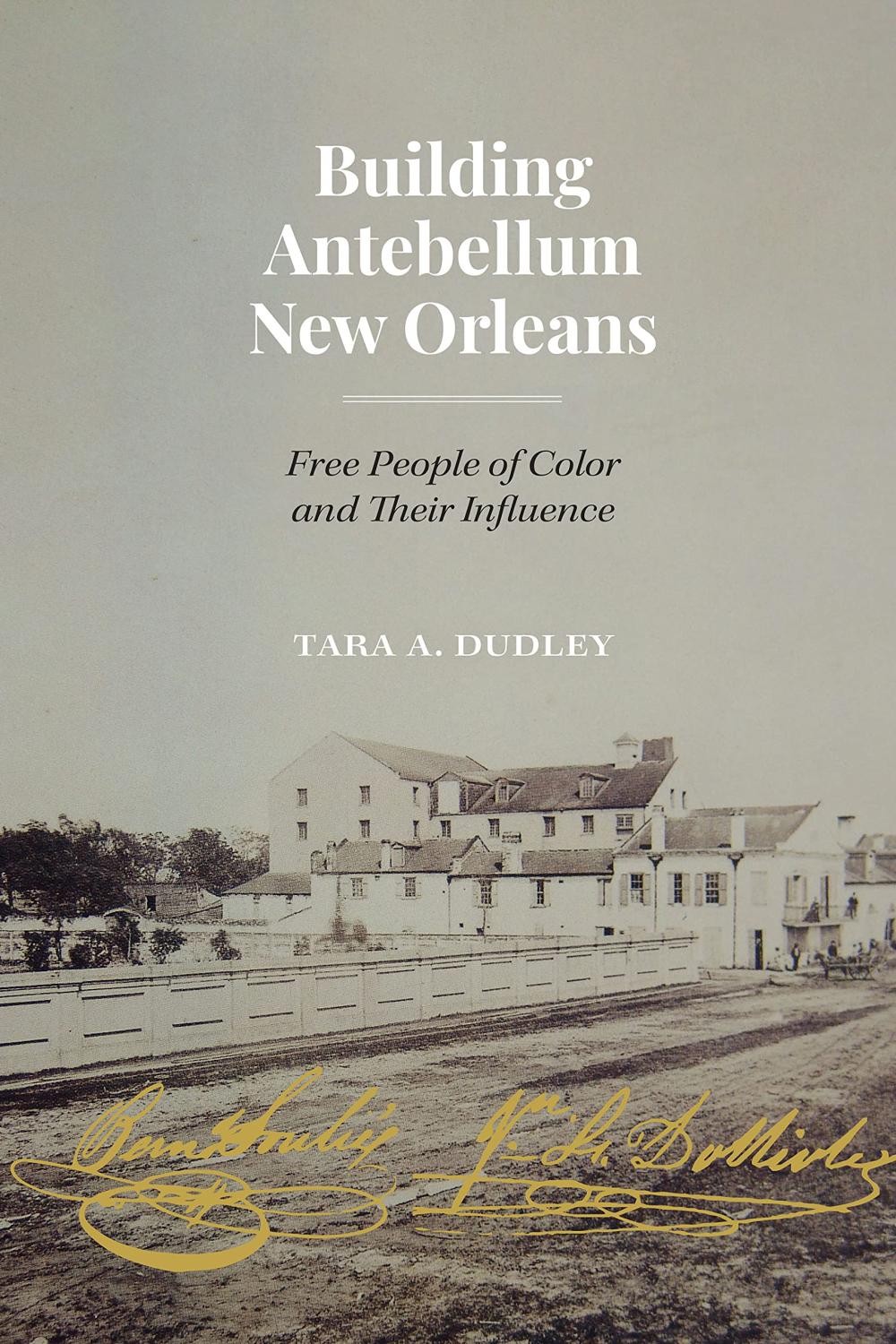