In the nineteenth-century paradigm of architectural organicism, the notion that buildings possessed character provided architects with a lens for relating the buildings they designed to the populations they served. Advances in scientific race theory enabled designers to think of “race” and “style” as manifestations of natural law: just as biological processes seemed to inherently regulate the racial characters that made humans a perfect fit for their geographical contexts, architectural characters became a rational product of design. Parallels between racial and architectural characters provided a rationalist model of design that fashioned some of the most influential national building styles of the past, from the pioneering concepts of French structural rationalism and German tectonic theory to the nationalist associations of the Chicago Style, the Prairie Style, and the International Style. 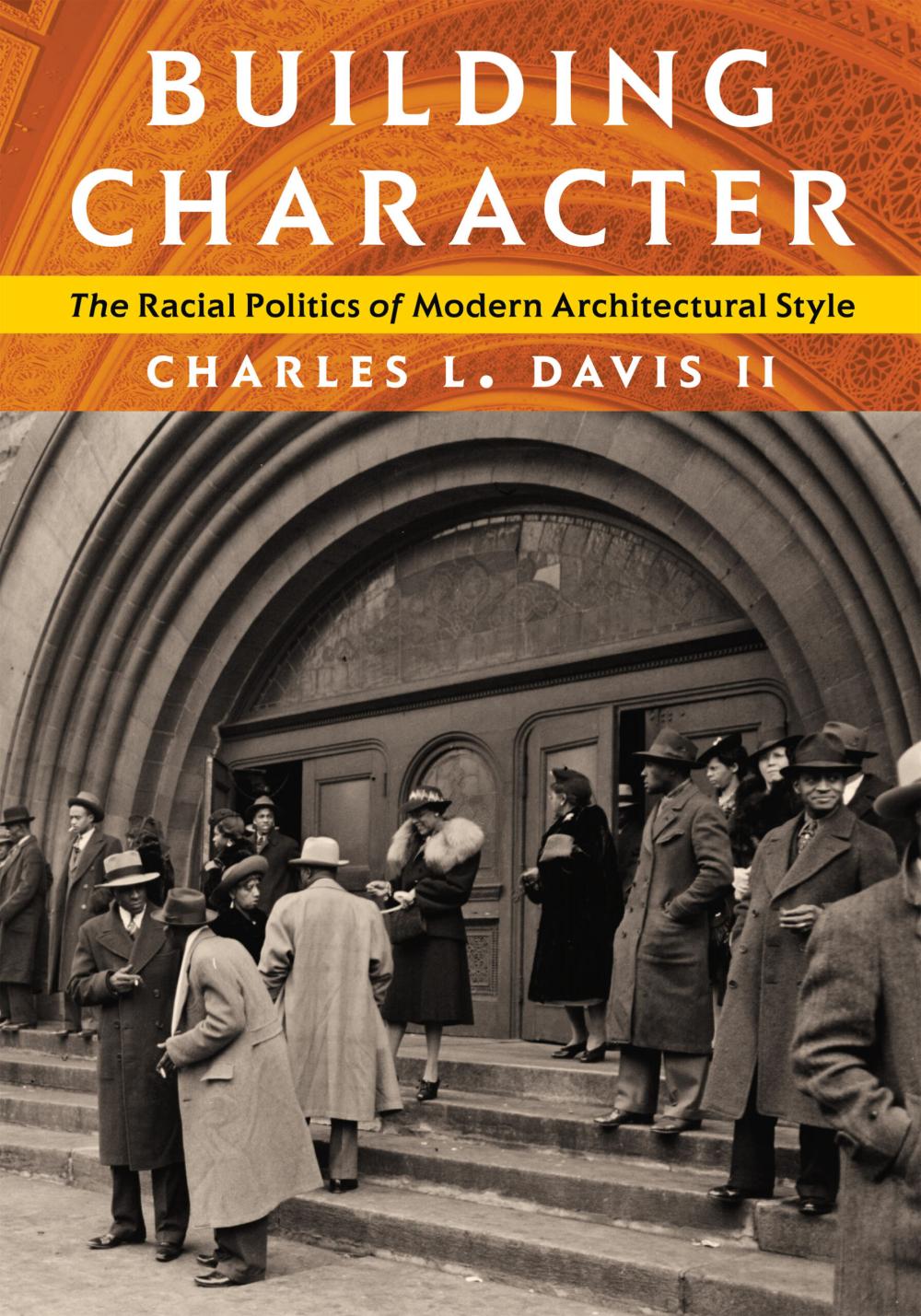