For more than five decades, Austrian-born architect and designer Josef Frank was one of the leading advocates of the new modern aesthetic, and one of its most strident vocal critics. Through numerous writings, he sought to uncover the meanings and failures of Modernism, exploring its underlying assumptions and sometimes misdirected applications. Above all, he strove to reclaim for modern design some of the freedom it had lost as it became codified in contemporary culture. This immense, two-volume work reprints the entirety of Frank's published writings, many appearing in English for the first time alongside the original German texts, plus many photos and drawings. 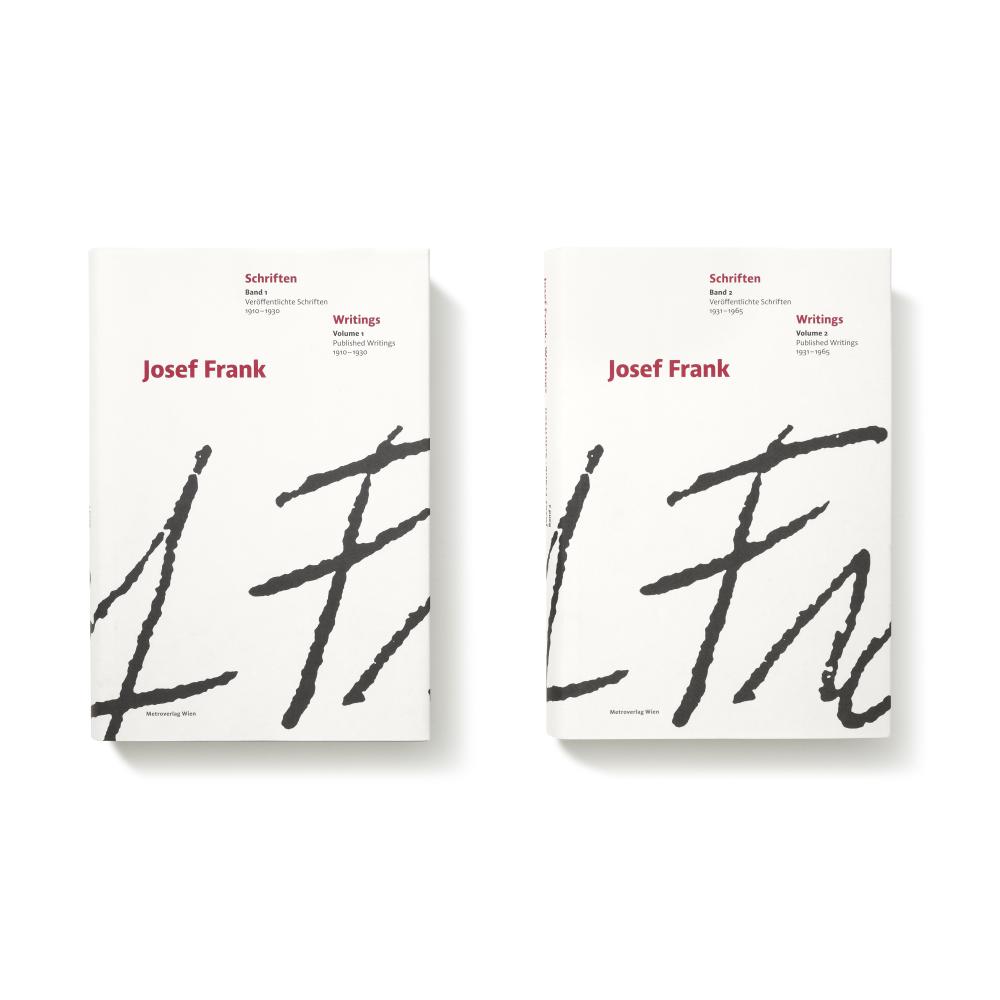