Viennese émigré Paul T. Frankl (1886-1958) was one of the pioneers of early modern design in the United States, known for his “Skyscraper” furniture of the 1920s and his work for the Hollywood élite in the 1930s and early 1940s.

Among Frankl’s best-known designs were his stair-stepped “Skyscraper” bookcases, his streamlined “Speed” chairs, and “Propeller” chair, as well as his many original pieces in rattan. Toward the end of his life, he also produced a significant body of mass production pieces for the Johnson Furniture Company.

Frankl was a prolific and influential writer about design, the author of five books, including Form and Re-Form (1930) and Machine-Made Leisure (1932), and admired by his cohorts and his friend Frank Lloyd Wright. When Frankl died of cancer in 1958, he left his nearly complete autobiography. This never-before published work, written at the end of Frankl’s long career, is a vivid account of his early life, his rise in the profession, and his many travels in search ideas and forms. Accompanying Frankl’s text are eighty-five photographs and drawings, many of which have never previously been published. The book also includes an introduction by the noted design scholar Christopher Long and a remembrance written by his daughter Paulette Frankl.

What will now be known as Frankl’s last book is written in a captivating style befitting the personality of a gentle and cultured man who revolutionized and advocated for an American Modernism. 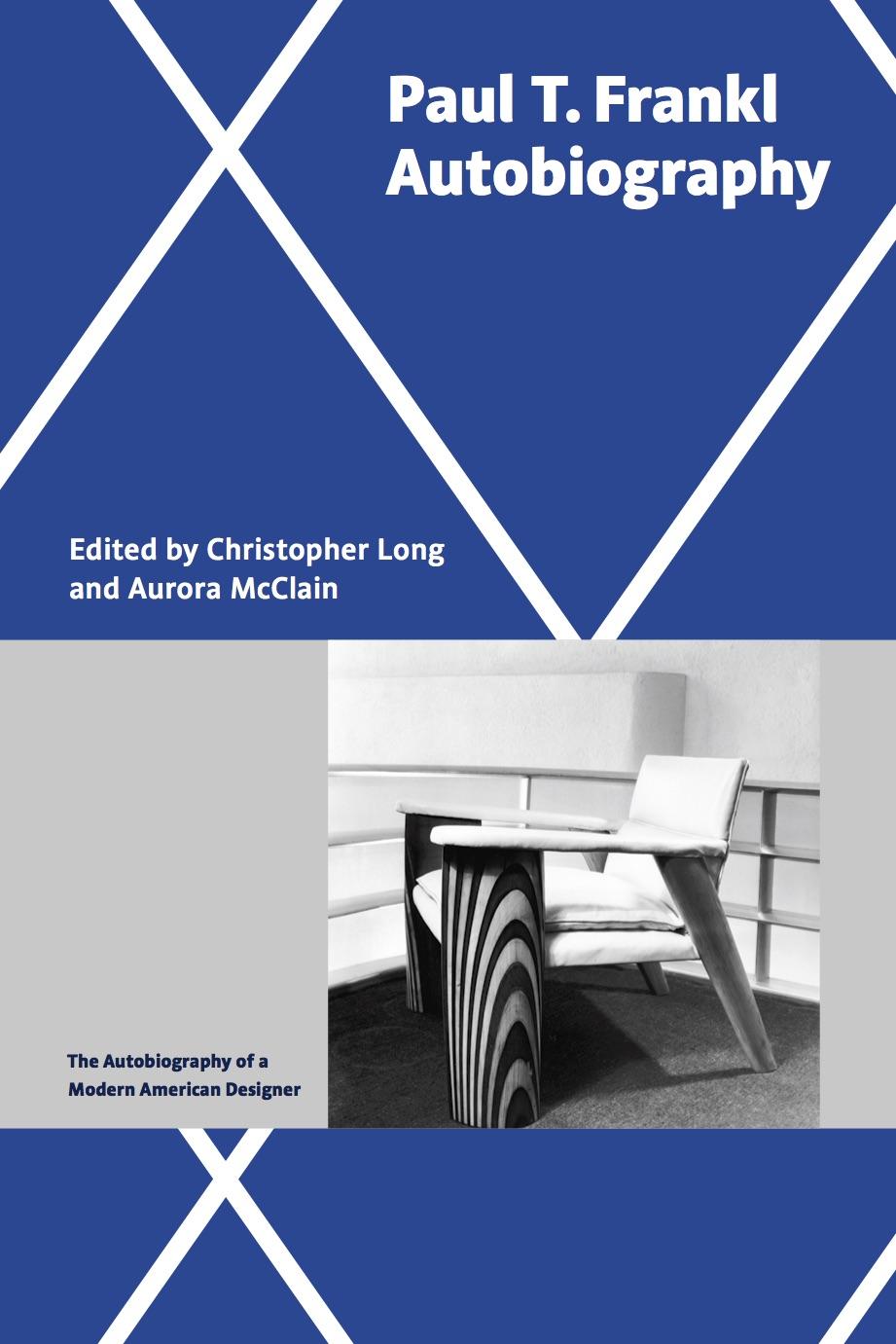