John Blood is a licensed architect practicing with Danze and Blood Architects of Austin, Texas, and also works as a concept artist, set designer, and storyboard artist in the film and video game industries. In addition to teaching in the School of Architecture, he teaches art direction and production design in the Radio/Television/Film Department.

Blood also continues to serve as a Critic in Architectural Design at Yale, teaching a course he developed to familiarize students with all forms of architectural communication. 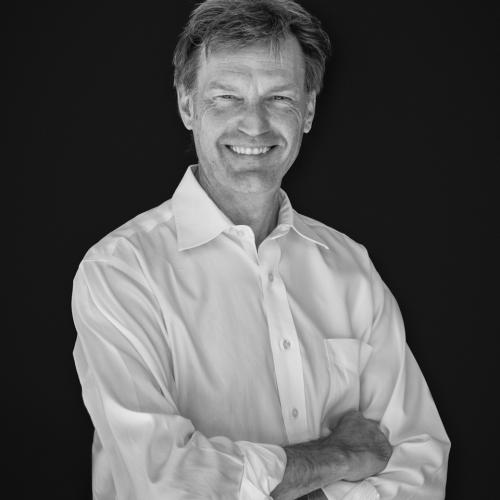