Christopher Long studied at the universities of Graz, Munich, and Vienna. He received his doctoral degree at The University of Texas at Austin in 1993. He first taught at the Central European University in Prague before returning to UT Austin.

Trained as a cultural historian, Professor Long’s scholarly approach draws from cultural and intellectual history, as well as social history and cultural anthropology. His dissertation was a study of the Viennese architect and designer Josef Frank. Since that time, he has written extensively on various aspects of Central European modernism. He has also published monographs on several notable Central European émigré architects and designers in the United States. 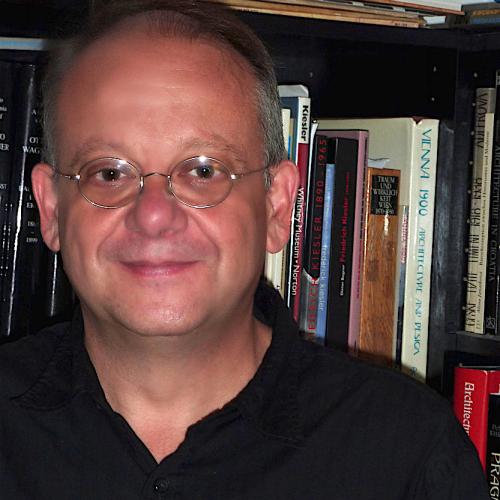