Professor Richard Cleary taught in the School of Architecture from 1995 until his retirement in 2019. He received the University of Texas System Regents’ Outstanding Teaching Award in 2011. Before his appointment in Austin, he taught in the Department of Architecture at Carnegie Mellon University. Professor Cleary currently resides in Wisconsin. He is an honorary fellow in the Department of Art History at the University of Wisconsin-Madison and a community associate of the UW-Madison Center for Culture, History, and Environment.

His varied research interests have led to articles and book chapters on spatial practices in sports, 18th-century French architecture, Roman Catholic churches in antebellum Texas, and Frank Lloyd Wright. His books include The Place Royale and Urban Design in the Ancien Régime (1999), Merchant Prince and Master Builder: Edgar J. Kaufmann and Frank Lloyd Wright (1999), Bridges (2007), and, co-authored with Lawrence Speck, The University of Texas at Austin: The Campus Guide (2011). He edited Traces and Trajectories: The University of Texas School of Architecture at 100 (2010).

Before his career in architectural history, Professor Cleary studied technical theater and worked with in lighting design with dance and opera companies. This experience formed the basis for his ongoing interest in relationships among dance, music, architecture, and spatial practices in sports. 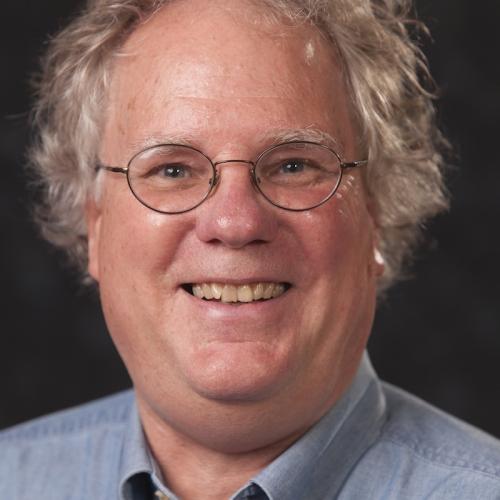