Much of his professional work has encompassed challenging public and academic projects with locally and internationally recognized architects including Arthur Andersson, Alejandro Aravena, and Santiago Calatrava. The opportunity to work closely with these architects has exposed him to a demanding process needed to bring unique buildings and structures into reality.  His work on these projects gives him the ability to address the requirements of today’s ever more challenging projects in regards to performance, form, and public scrutiny.

These projects include four international airport terminal buildings in Europe and the USA; the City of Art and Science in Valencia, Spain; and the Chihuly Bridge of Glass in Tacoma, Washington; and several academic buildings for universities in the USA.

In recent years Adam has focused on design and consulting for residential projects, with an emphasis on energy and water efficiency, alternative use of materials, and occupant comfort. These projects also led to exploring volumetric modular and panelized construction, manufacturing processes, and tools to implement advanced design and system integration.

He has been a team member involved in design competitions including Reichstag, New German Parliament renovation in Berlin that tied for first place, and the winning entry for the Lisbon Oriente Station for the 1998 World Expo in Portugal.

All images are the property of their respective owners. 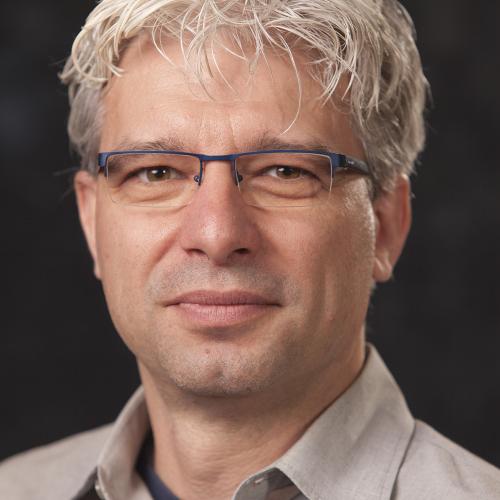