His expertise involves case studies of ancient masonry techniques, stereotomy, descriptive geometry, and architectural geometry informed by form-resistant structures. His research work focuses on the transmission of building technology from Europe to the Americas, exploring the constructive and geometric analysis of sixteenth-century ribbed vaults in Mexico. His work in masonry, geometry, and stereotomy has been awarded multiple times including the Best Publication in the Latin-American Biennale and the Phillip Johnson Award by the Society of Architectural Historians.

As an educator and designer, Benjamin's Design Studios focus on the current challenges of historic preservation, including adaptive reuse and insertions of contemporary pieces of architecture in historic urban landscapes. In his seminar, Prof. Ibarra-Sevilla explores the relationships between geometry, space, and structure while learning the challenges faced by gothic and renaissance designers. Prof. Ibarra-Sevilla has a profound interest in building technology; he teaches Construction II, which is a course focusing on building structural systems and building envelope systems. In his Graphic Documentation course, students learn through a hands-on approach to the documentation of historic buildings following the HABS guidelines. The class explores traditional methods of documentation and digital technologies such as Laser Scanners and Digital Photogrammetry as vehicles for the assessment and visualization of historic properties.

Professor Ibarra was the first Mexican to obtain tenure at the UT School of Architecture.

Benjamin Ibarra-Sevilla's book named "Mixtec Stonecutting Artistry" published by the National Autonomous University of Mexico has received numerous awards, and his exhibition holding the same name has been traveling since 2013 through several cities in Mexico and the United States. Benjamin has participated in developing assistance for world heritage cities such as Zanzibar in Tanzania, Baku in Azerbaijan, and the Batanes Islands in the Philippines. He participated with Ochsendorf DeJong & Block in the project "Beyond Bending," designing and constructing tile vaults exhibited at the Architecture Biennale in Venice in 2016. 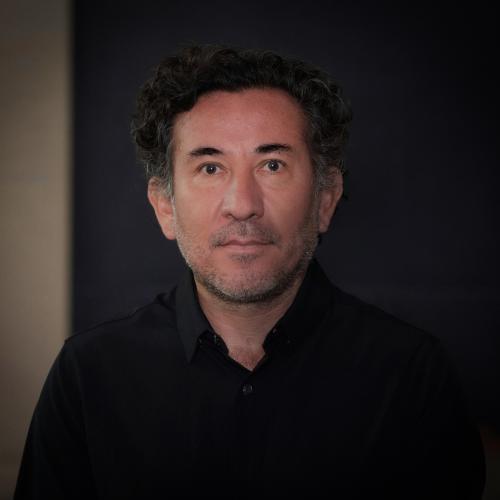 Seminar: "Secret Knowledge, Rediscovering the Methods and Techniques of the Old Master Builders"