Charles is currently working on two book projects. The first is a sole-authored monograph tentatively entitled “Black by Design: A Social History of Black Architectural Modernity," which recovers the overlooked contributions of black artists and architects in shaping the built environment from the Harlem Renaissance to Black Lives Matter. It argues that Black social movements have radically shaped the built environment by bringing together licensed architects, patrons, activists and artists to achieve a social mission of betterment and equality in the face of anti-Black racism. This collaboration is a historical culmination of the expertise that Black communities have used to shape the built environment, from the Black master builder and the licensed architect to the socially progressive entrepreneur and radical homemaker. Extending authorship of the built environment beyond the professional architect enables us to tell the story of Black placemaking in a more holistic way.

A second book project is a co-edited volume that examines the racial underpinnings of the historiography of nineteenth-century American Architecture. This volume critiques the modernist bent of past history surveys to recover the contentious debates of American nationalism shaping the built environment: from U.S. sectionalism and the Civil War to the migration of nonwhite subjects in the wake of the Spanish-American War and the expansions of American imperialism, the nineteenth century was a period of debate and redefinition that should be reexamined for its influence on contemporary patterns of racialist and nationalist thought.

Charles is co-editor of Race and Modern Architecture: A Critical History from the Enlightenment to the Present (University of Pittsburgh, 2020), a volume which collects 18 case studies on the racial discourses of modern architecture. Challenging us to write race back into architectural history, its contributors confront how racial thinking has intimately shaped some of the key concepts of modern architecture and culture over time, including freedom, revolution, character, national and indigenous style, progress, hybridity, climate, representation, and radicalism. By analyzing how architecture has intersected with histories of slavery, colonialism, and inequality—from eighteenth-century neoclassical governmental buildings to present-day housing projects for immigrants—Race and Modern Architecture challenges, complicates, and revises the standard association of modern architecture with a universal project of emancipation and progress.

His book manuscript, Building Character: The Racial Politics of Modern Architectural Style (University of Pittsburgh, 2019), was a finalist for the first book prize from the Modernist Studies Association and winner of the Charles Rufus Morey book prize from the College Arts Association. It traces the racial politics of seminal texts by five modern architectural theorists—Eugene Emmanuel Viollet-le-Duc, Gottfried Semper, Louis Sullivan, Frank Lloyd Wright, and William Lescaze—to highlight the social, political, and historical significance of “architectural organicism,” or movements that modeled design on the generative principles of nature. This research limns the parallels between racial and architectural characters provided in some of the most influential national building movements of the past, from the pioneering concepts of French structural rationalism and German tectonic theory to the nationalist associations of the Chicago Style, the Prairie Style, and the International Style. Building Character was supported by grants from the Canadian Center for Architecture, the Graham Foundation for Advanced Studies in the Fine Arts, the University of Pennsylvania, and the University of North Carolina at Chapel Hill. 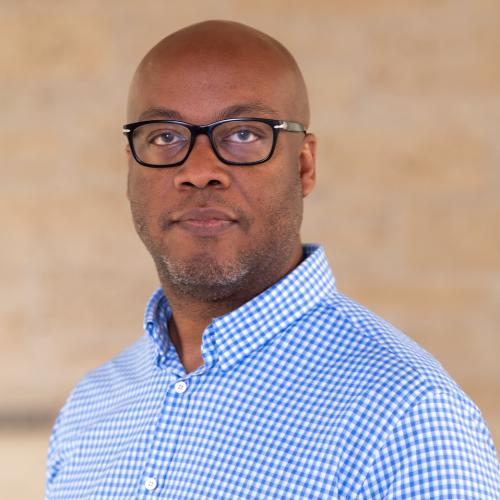