Gregory Smith is the National Register Coordinator for the Texas Historical Commission, where he has worked as a historian since 1996. In addition to overseeing the National Register program, he reviews federal and state rehabilitation tax credit applications, and participates in the Section 106 review process. In his time as program coordinator, the NPS has approved over 850 National Register nominations in Texas, including many for large historic districts. 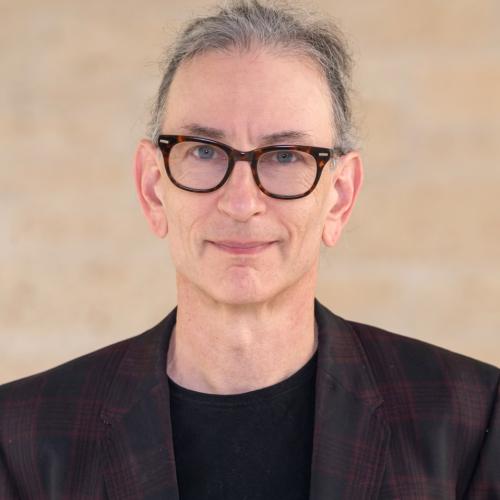