Jake Wegmann has taught and conducted research at UT Austin’s School of Architecture, in the Community and Regional Planning program, since 2014. His research primarily focuses on housing affordability and its intersections with land use regulation and real estate development.

He received his Ph.D. from the University of California, Berkeley. Prior to entering academia, he worked in for-profit and nonprofit affordable housing development in Denver and San Francisco.

Since 2017, Jake has served on the board of the Austin-based housing and planning nonprofit Community Powered Workshop. He lives with his wife and daughter in Austin. In his spare time, Jake enjoys bike riding, hiking, and camping.

2019
(15) Wegmann, Jake. “Is There Room for Children in Booming Western Cities? Empirical Evidence from Austin, Denver, and Portland.” Cities.

2017
(10) Wegmann, Jake, and Junfeng Jiao. “Taming Airbnb: Toward Guiding Principles for Local Regulation of Urban Vacation Rentals Based on Empirical Results from Five US Cities.” Land Use Policy 69(2017), 494-501.

2016
(5) Wegmann, Jake and Karen Christensen. 2016. “Subsidized Rental Housing in the United States: What We Know and What We Need to Learn in Three Themes.” Planning Forum (University of Texas at Austin) Vol. 17, 55-74.

Forthcoming
Jake Wegmann. 2019. “Sharing and Housing: Is There An App For That?” In Markus Moos (Ed.), Housing: Local Dynamics in a Global Age.

2018
Jiao, Junfeng and Jake Wegmann, “Urban Vacation Rentals and the Housing Market: Boon or Bust (or Both) in the Millennial City?” In Markus Moos, Tara Vinodrai and Deirdre Pfeiffer (Eds.), The Millennial City: Trends, Implications, and Prospects for Urban Planning and Policy, p. 167-180. New York: Routledge. 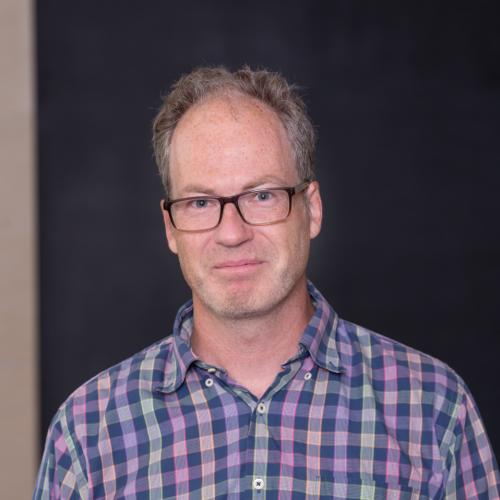 Planning and the Development Process