Michael Garrison has a Bachelor of Architecture degree from Louisiana State University and a Master of Architecture degree from Rice University. In 1975 he joined the faculty of the University of Texas at Austin, School of Architecture, where he is currently a professor and holds the Cass Gilbert Centennial Teaching Fellowship in Architecture. Prof. Garrison authored two white papers: “Living on Borrowed Time” (1976, Shelter, the United Nations Conference on Human settlements) and “A Journey of a Thousand Miles” (1979, finalist paper for the Woodland Conference and Mitchel Prize).  These papers defined his research agenda and described the building sector’s contribution to the looming problem of global warming and described ways green building design could mitigate their negative impacts.

Professor Garrison has been the Faculty Advisor for several UTSOA student design projects that have won AIA, TSA and ACSA Student Design Competitions. In 2012 Prof. Garrison led a group of UTSOA students to Uganda, Africa to design new buildings for the non-profit Smile Africa School.  Prof.  Garrison was the principal Investigator for a National Park Foundation, 1994 UTSOA grant, “New staff housing designs for Big Bend National Park.” And Prof. Garrison has been the principal investigator and co-author for several U.S. Department of Energy, Solar Decathlon-Build Student Competitions including: the 2002 UTSOA/CMBP Solar D House, (with Pliny Fisk); the 2005 UTSOA Snap House, (with Elizabeth Alford and Dason Whitsett); the 2007 UTSOA Bloom House, (with Sam Randall and Russell Krepart); and the 2015 UTSOA/TUM NexusHaus, (with Adam Pyrek, Petra Liiedl and Werner Lang).  More recently he has been the faculty advisor for the finalist 2019 UYSOA TexSun and SolTex homes and the finalist 2022 UTSOA SOLEIL Homes in the Solar Decathlon Student- Design Challenge Competition presented at the National Renewable Energy Laboratory.

Michael Garrison professional design projects have received several awards including, citations from: the Austin Chapter of the American Institute of Architects, the National AIA Committee on the Environment, and the Texas Environmental Excellence Awards Program.  Several of his LEED Platinum homes have been featured on the City of Austin Green Building Cool House Tours.

Prof.  Garrison was a founding member of the City of Austin Downtown Commission and was the chair of the City of Austin Resource Management Commission. The City of Austin Resource Management Department is the conservation wing of the City’s Electric and Water Utility and established the Austin Green Building Program.  Prof. Garrison has served as a member of several university wide committees including as Chair of the Faculty Building Advisory Committee. He serves on the Scientific and Planning Committees of several National and International Conferences and is an active member on the advisory board of the non-profit Center for Community Renewal. 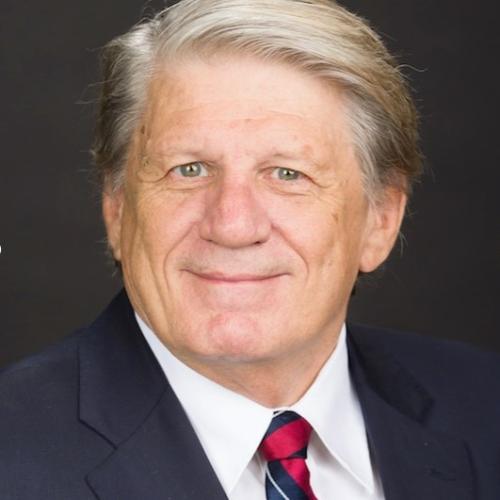