Professor Sinclair Black is an urban designer, planner, architect, educator, and author. He has planned, programmed, designed, and built projects in Central Texas for forty years. His programming and planning work is based on a commitment to the client, an understanding of the needs of the end-users, and a thorough analysis of each site and its context. Mr. Black’s design work is grounded in years of study of the vernacular architecture of Central Texas, and strives to preserve and celebrate the particulars of the region. He has concentrated on the cultivation of sensitive, client-responsive architecture that is appropriate to human scale and local building history.

In Austin, Mr. Black is both professionally and personally involved with neighborhood groups, parks advocates, and the downtown business community, and has endeavored throughout his career to facilitate consensus on a wide range of matters affecting the built environment. He has spent countless hours providing “pro-bono” input on such projects as Triangle Park, Seaholm Power Plant, and the Palmer Redevelopment. He has also been a strong advocate of “Smart Growth” and a pioneer in downtown mixed-use development. 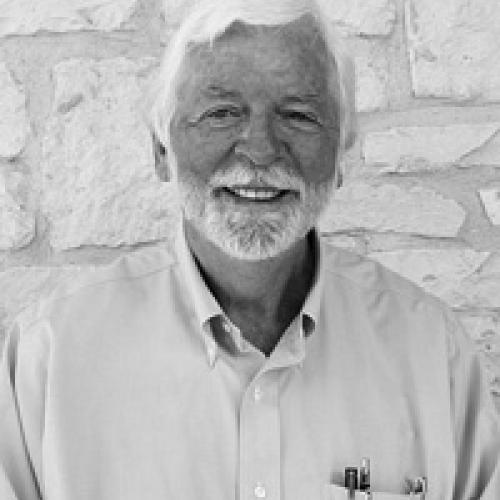