Clay Odom is a NCIDQ licensed interior designer who has completed building and interiors projects around the country. He has previously worked for SHoP Architects and Studio Sofield in New York City, as lead designer for SHW Group in Austin, and as an in-house designer for the fashion house Luca Luca, also in New York.

Clay founded the design practice of StudioMODO in Austin Texas after leaving POD Design+Media which he co-founded in New York City in 2003. Clay began StudioMODO in 2009 to develop interior design, branding, conceptual art, furniture projects, and research. In addition to his work as a designer, he also has served as an adjunct professor of architecture at The University of Texas at Arlington and The New Jersey Institute of Technology and has been a visiting professor at Texas Tech University. From 2010-2013, Clay served as a lecturer the University of Texas School of Architecture where he taught Design I, Design IV, and Design IV Interiors studios.

In the Fall of 2013, Clay began a tenure-track position as Assistant Professor in the Interior Design Program at The University of Texas School of Architecture. His research involves inquiry into the generation and manipulation of a range of subjective spatial, contextual, experiential, and para-cinematic outcomes -such as atmosphere, immersivity, sublimity, and delight- which emerge through objective, effective processes of design, fabrication, and installation. This exploration is described through the term Productions which captures both the affective and effective potential of interior design as a critical and speculative practice. This research seeks to synthesize interior design processes, systems, and theory with the development of advanced techniques, fabrication, and installation methods.

Building on theoretical ties to the avante-garde of the late 1960s and early 1970s, explorations into the concept of Productions allow Buckminster Fuller’s seminal architectural and ecological question of that era -‘How much does your building weigh?’- to be transformed through the lens of environmental effects to ask ‘What does your project produce?’.  This exploratory, open mode of inquiry focuses on how the production of subjective and objective effects may be generated through what we have been describing as a patterning process - a systemized, diagrammatic entangling- of material, form, light, and sound activated locally by engagement with situations stemming from constraints of time, budget, context and ultimately through a range of engagements with people. Facilitating interactive, experiential situations whether simply as spatial sequence, proximity to effects, touch, or motion activation become modes allowing components and effects to merge into a coherent ecology of space, form, and experience. As a diagrammatic organization of materials, operations, and interactions that generate both pre-figured and emergent situations, these by-products are not referential to preconceptions or metaphors. Ultimately, these effects are considered as entangled conditions within complex, emerging systems. 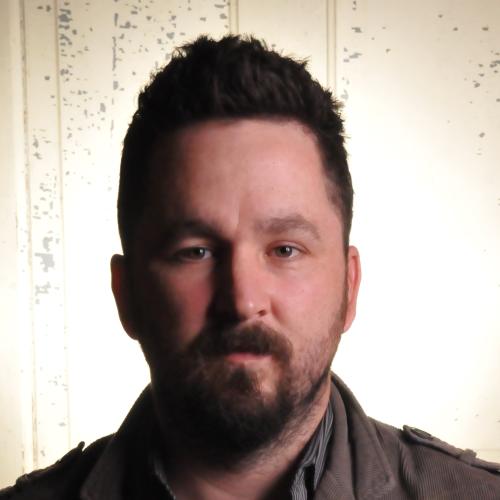