Kevin Alter is a graduate of Bennington College and of Harvard University.  He is the Sid W. Richardson Centennial Professor of Architecture at The University of Texas at Austin, where he served as Academic Director for Architecture Programs & Associate Dean for Graduate Programs from 2001 – 2014.

His professional practice, alterstudio architecture, llp, has received more than one hundred and eighty design awards, including the 2019 National AIA Institute Honor Award for Interior Architecture; 2021, 2020, 2019, 2018 and 2017 American Architecture Award; 2022 (x3), 2018 and 2013 National AIA Housing Design Award; 2018 Architecture Master Prize; 2021, 2017 and 2011 Residential Architecture Design Award; and 2015 AIA Firm Achievement Award.  His work has also been widely published including the book, Alterstudio Architecture: 6 Houses, which was published in the fall of 2014 by Miami University in Oxford, Ohio, and he was inducted into the William S. Marvin Hall of Fame for Design Excellence in 2018.

Professor Alter has edited twelve books, curated sixteen exhibitions, and organized many symposia. He has been a visiting professor at Columbia University and the Catholic University of America, and he was the Favrot Visiting Professor at Tulane University.  He has also been a visiting critic, reviewer, and lecturer at dozens of institutions around the world. 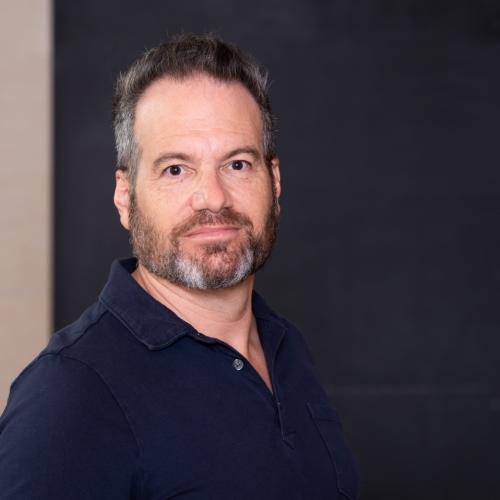