Assistant Professor Tara A. Dudley teaches interior design history and architectural history courses. Her scholarship examines the contributions of African American builders and architects to the American built environment, focusing on the antebellum and Reconstruction eras in the US South. Her approach to the study of cultural resources is interdisciplinary with a focus on nineteenth-century American design, African American architectural history, historic preservation, and material culture. She is the author of Building Antebellum New Orleans: Free People of Color and Their Influence (University of Texas Press, 2021), winner of the Association of American Publishers 2022 Prose Award in Architecture & Urban Planning. Her in-progress works include a biography on the life and work of African-American architect John Saunders Chase. As a member of the University’s Commemorative and Contextualization Projects research team, Dr. Dudley is also engaged in research on the contributions of Black builders and craftsmen to the built environment of The University of Texas campus. She is partnering with the Neill-Cochran House Museum to develop interpretive programming around the only intact slave quarters building in Austin which is located on the museum grounds.

Dr. Dudley served as a senior architectural historian for Austin-based preservation consulting firm HHM & Associates, Inc. for two decades and continues to consult on preservation projects nationwide. She is well-versed in the integration of scholarly inquiry and professional practice and has expertise in the preparation of historic furnishings reports, National Register of Historic Places nominations, historic resource surveys, and interpretive planning for historic sites. She is the current chair of the Texas State Board of Review, the advisory committee that advises the State Historic Preservation Officer regarding National Register nominations.

“A Very Valuable Man”: Enslaved Builders and the Making of Texas,” in The Power of Place: Defining Material Culture in Pre-1900 Texas, The Lower South, and the Southwest, The David B. Warren Symposium, Volume 8, Houston: The Museum of Fine Arts, Houston, 2022

Reckoning with the Past: Slavery, Segregation, and Gentrification in Austin (with Rowena Houghton Dasch), Austin: Neill-Cochran House Museum, November 2021

“There Is Something Else to be Done”: The Life and Career of John Saunders Chase (1925-2012) (manuscript in progress; under contract with UT Press) 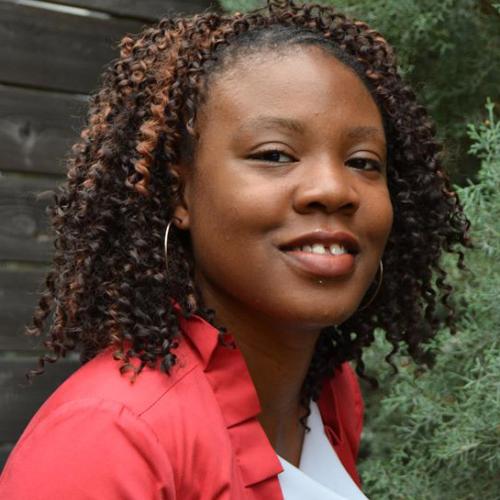