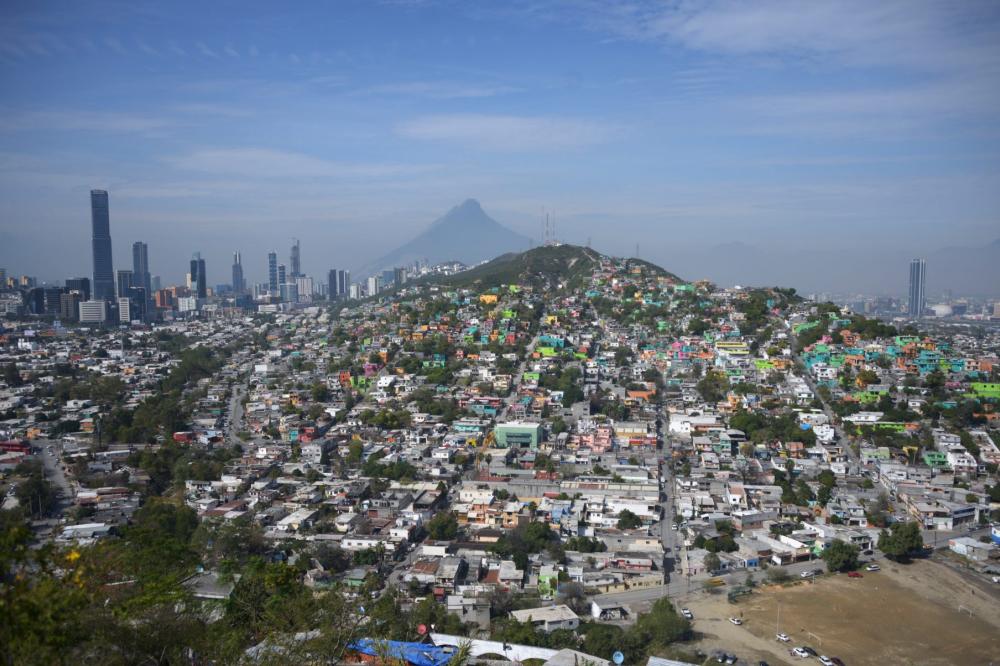 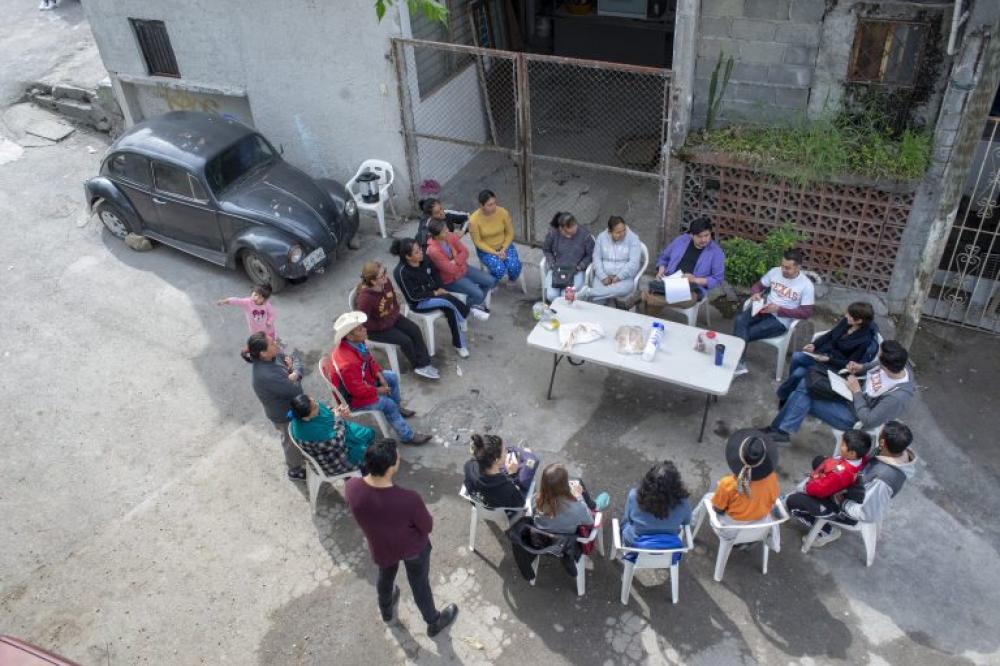 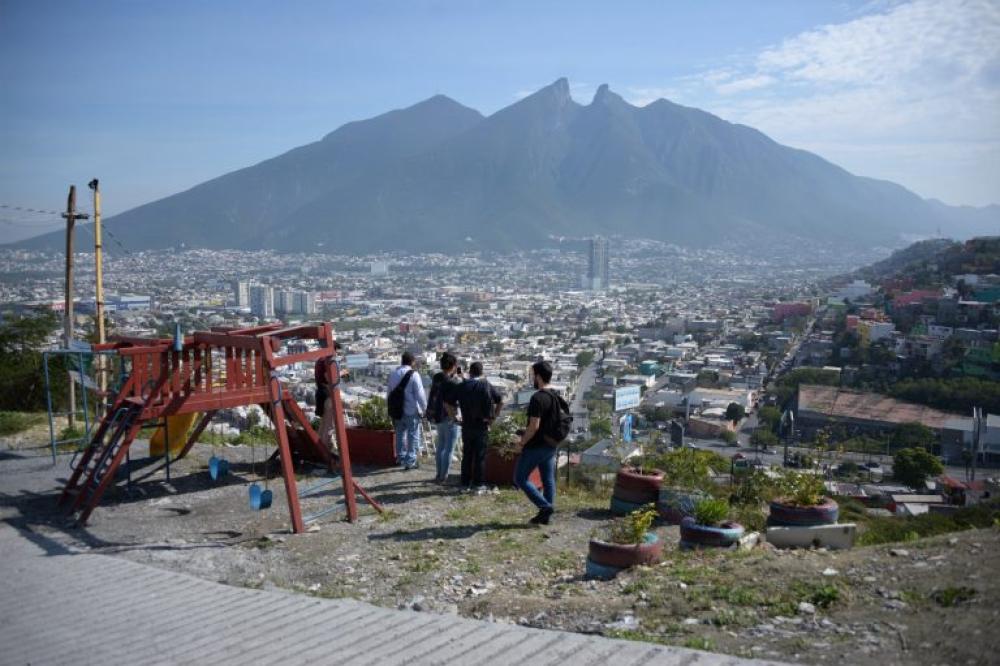 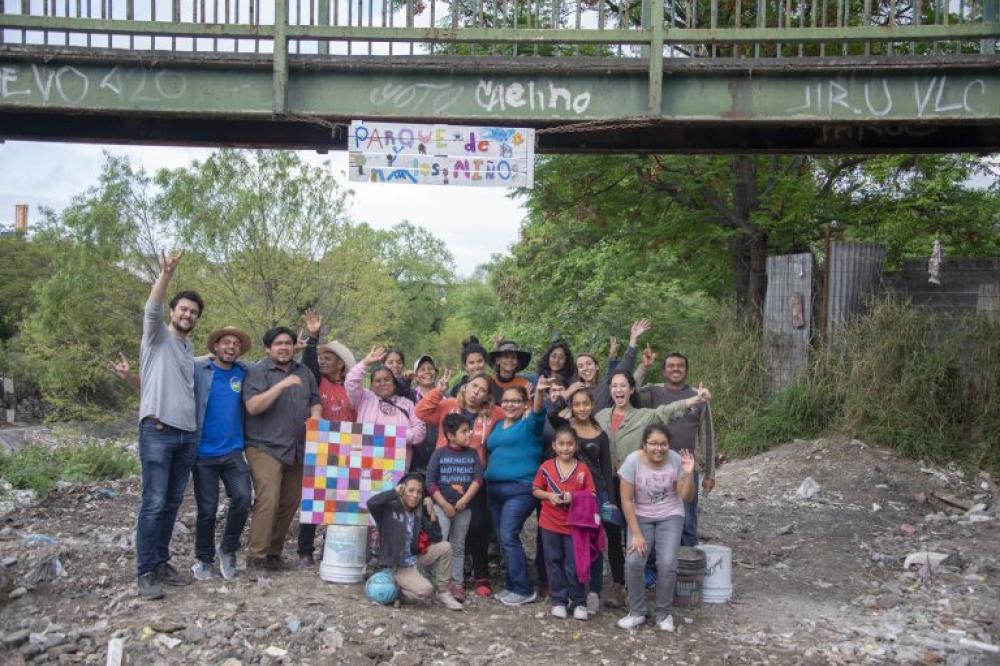 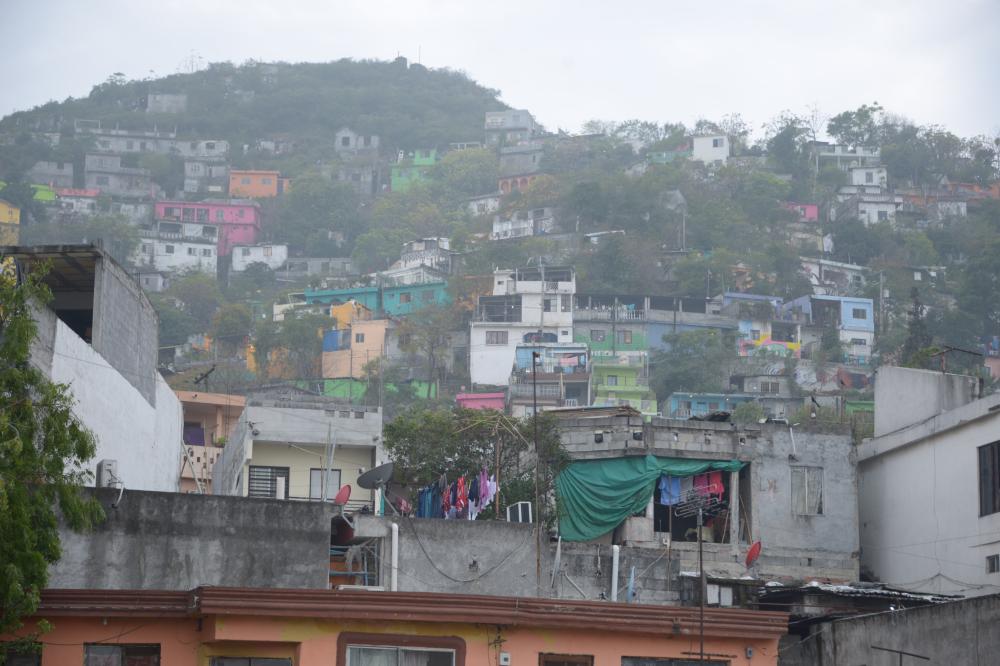 Professor Patrica A. Wilson's Community & Regional Planning Practicum immersed students in an informal community located in the heart of urbanized Monterrey, Mexico: El Cerro de La Campana. Using Participatory Action Research (PAR) as their base, students worked with La Campana neighbors to envision and plan projects in their neighborhood according to their priorities – demonstrating how PAR can move planning projects forward, not by interrupting and fixing, but by listening, engaging, and participating in the process with and alongside the community.

Through a cross-border partnership made possible by a ConTex grant, the class worked with local nonprofit Barrio Esperanza and a team from the Universidad Autónoma de Nuevo León to develop relationships with and to immerse themselves in the La Campana community. In March 2019, the group visited La Campana to host a series of meetings, workshops, and visioning sessions with neighbors in order to better understand the community and its priorities. During the visit, students also supported the community’s transformation of an empty, trashed lot into “El Parque de los Niños,” a new pocket park for use and named by the local children.

As demonstrated in their award-winning APA-TX submission, over the course of the semester the student team learned that community engagement works – particularly when it is done in a way that builds trust, promotes reflection, and empowers communities. In the case of La Campana, it empowered the community to plan for and take ownership of improvements to their neighborhood. This momentum continues to this day, well after the semester’s work has ended.