Insurgent planning in the Dominican Republic 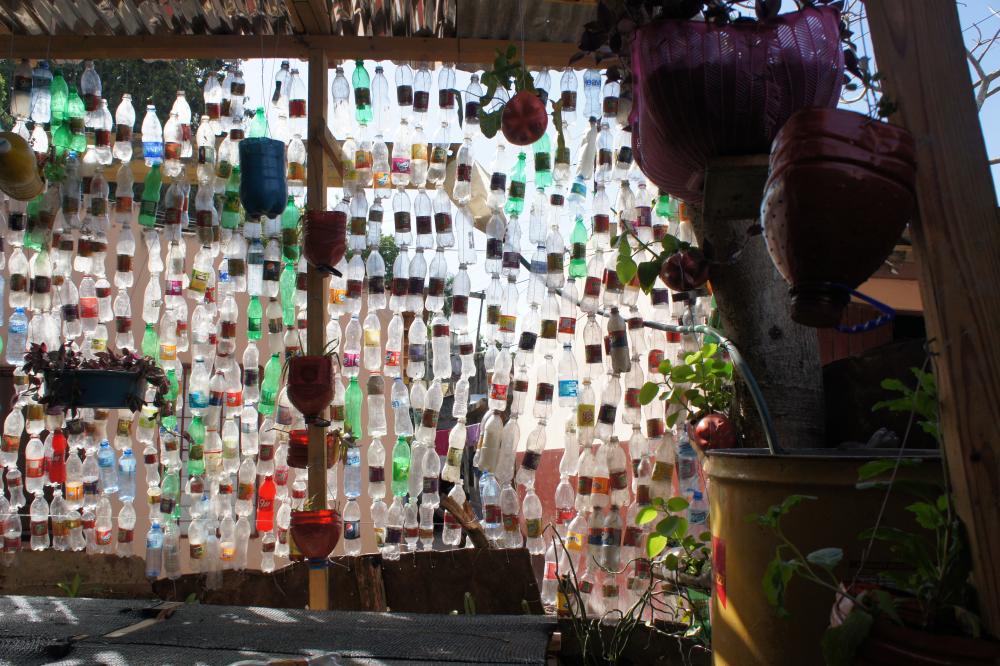 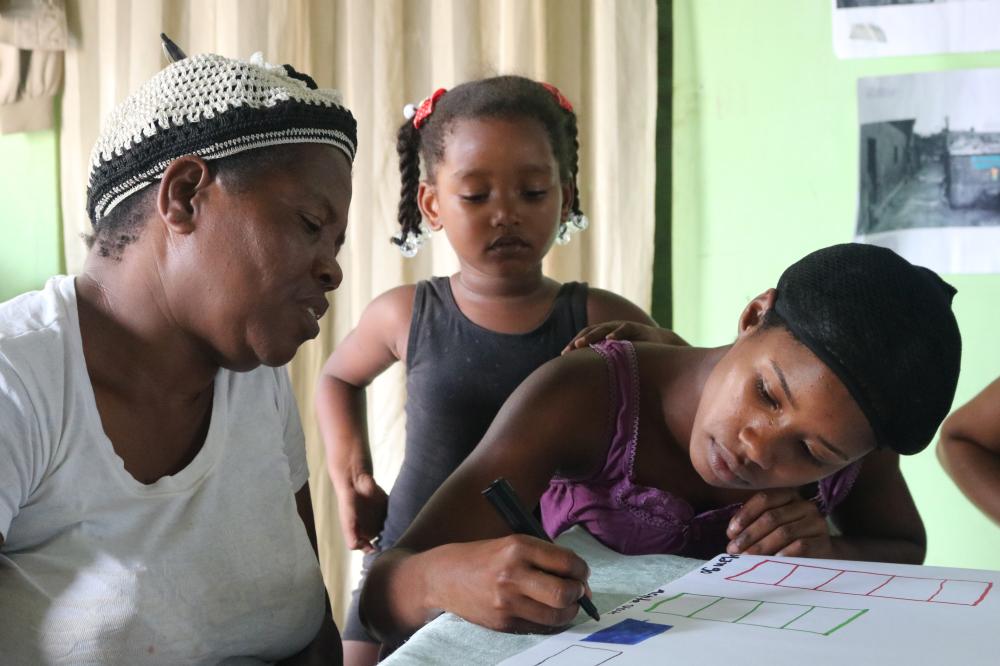 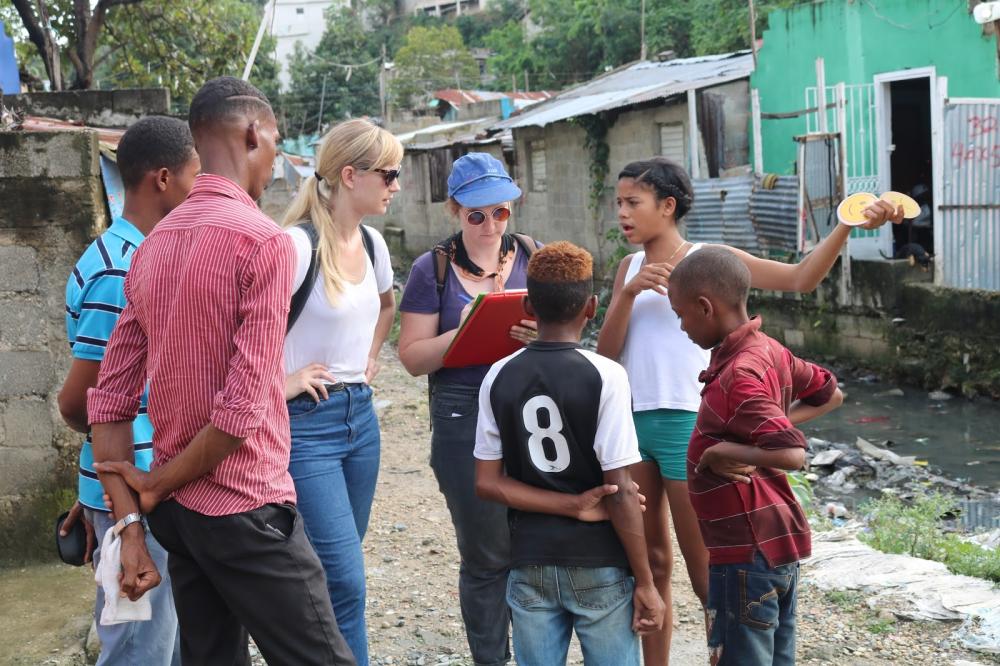 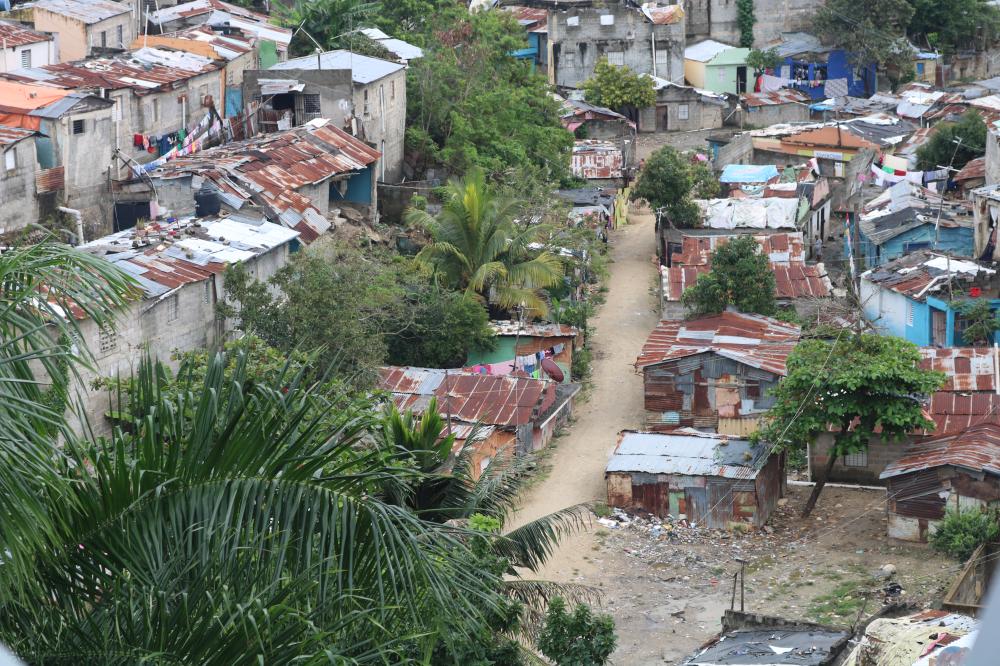 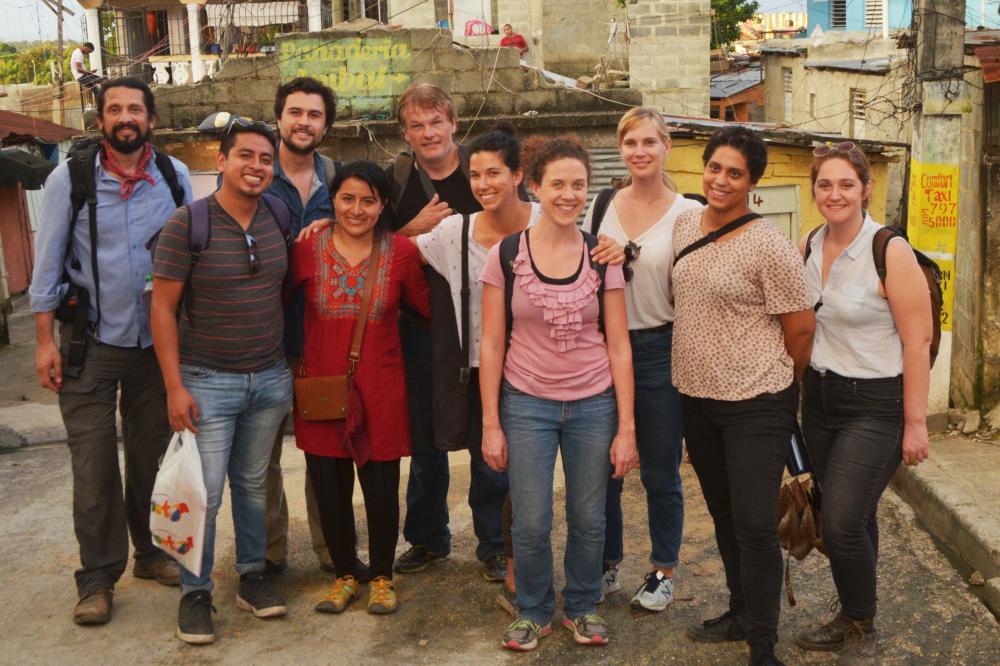 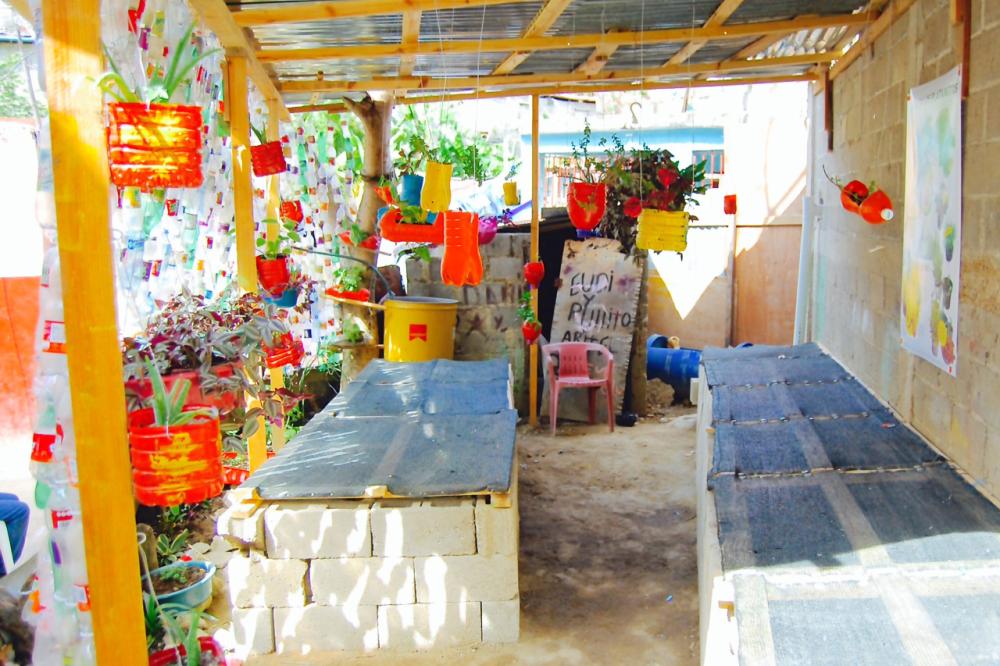 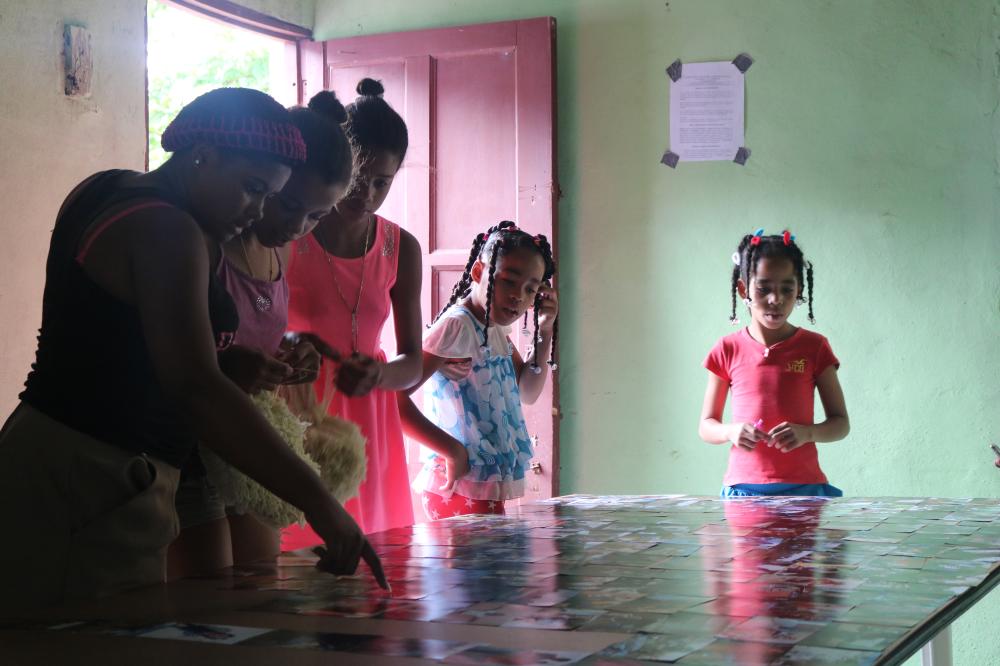 Since 2008, Dr. Bjørn Sletto has taught eight planning studios in the informal settlement of Los Platanitos, Santo Domingo, Dominican Republic.  These collaborative and experiential courses are premised on student initiative and active engagement with community partners, activists, and public officials.  The goal has been to challenge official neglect and marginalization by developing insurgent, community-based solutions to social and environmental problems facing Los Platanitos.

In 2008, Los Platanitos was a struggling informal settlement lacking municipal services such as water provision, electricity, and garbage collection. Open sewers ran through the community and residents suffered from a lack of political voice and economic opportunity and contended with serious public health challenges. In part due to the work of Bjørn’s students, in the years 2017-2020, the President’s Office of the Dominican Republic implemented a stormwater redevelopment project that brought a sewage system, electricity, regular garbage collection, and a new road to the community. At the same time, the project also led to the displacement of more than 60 households to new apartments provided by the government. The ongoing work in Los Platanitos now focuses on the social impacts and changes in the built environment brought on by the stormwater project.

The work in Los Platanitos has been recognized by the My Community, Our Earth (MyCOE) program of the Association of American Geographers and has also been exhibited at the Rio+20: United Nations Conference on Sustainable Development in Rio de Janeiro, June 20-22, 2012. The project won the national Best Student Project Award from the American Planning Association in 2010 and again in 2015. The 2012 class received an EPA P3 grant from the US Environmental Protection Agency (EPA), and in 2015-2018, the work was funded by a National Science Foundation (NSF) International Research Experience for Students (IRES) grant. Students have also received funding support from the School of Architecture, the Lozano Long Institute of Latin American Studies (LLILAS), the Department of Geography and the Environment, and the Lyndon Baines Johnson School of Public Affairs.