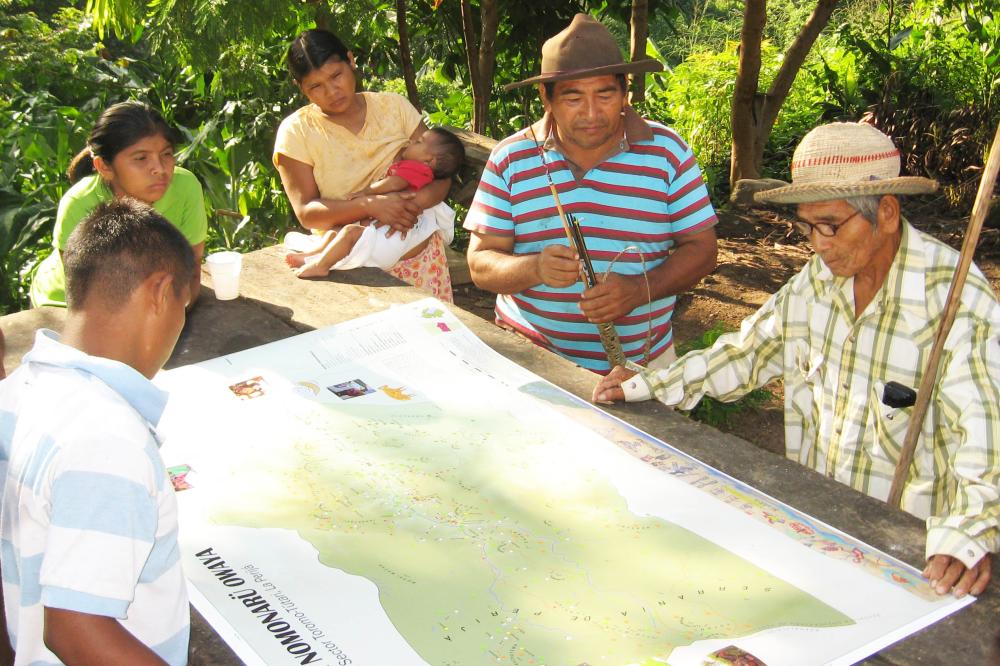 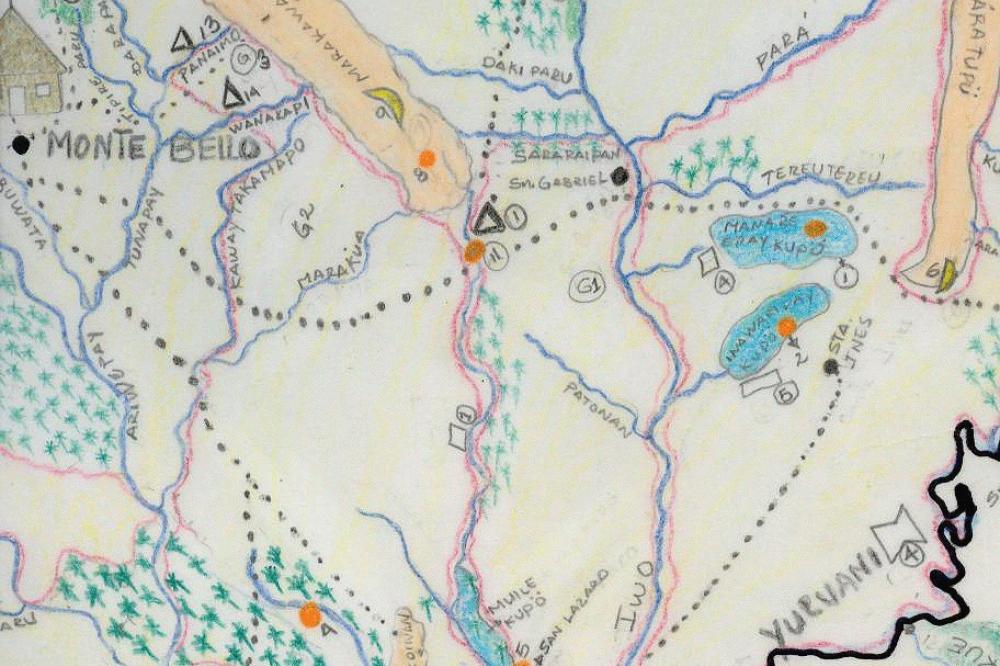 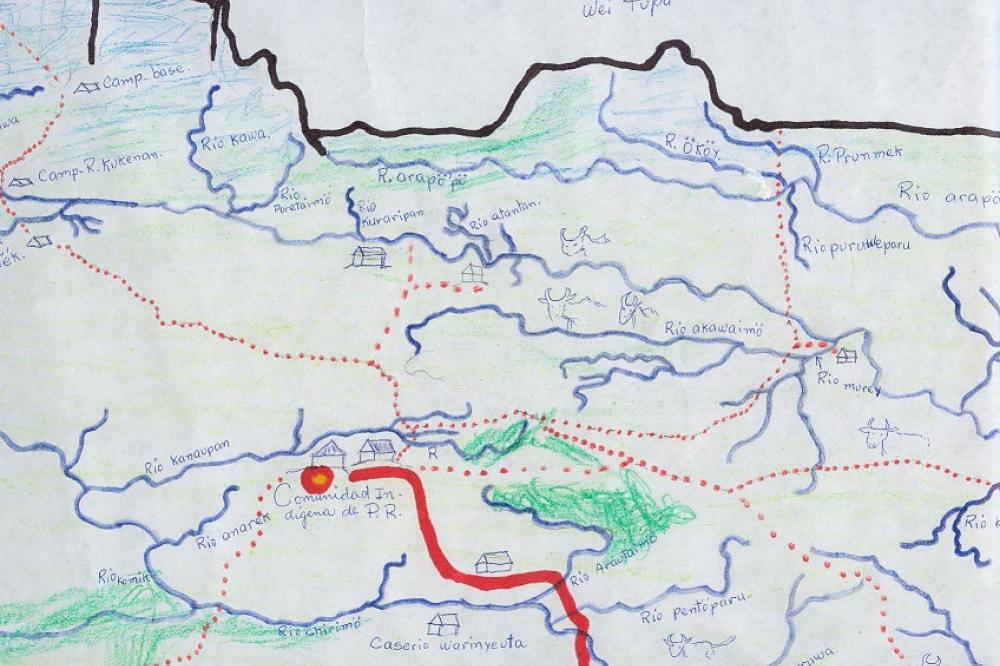 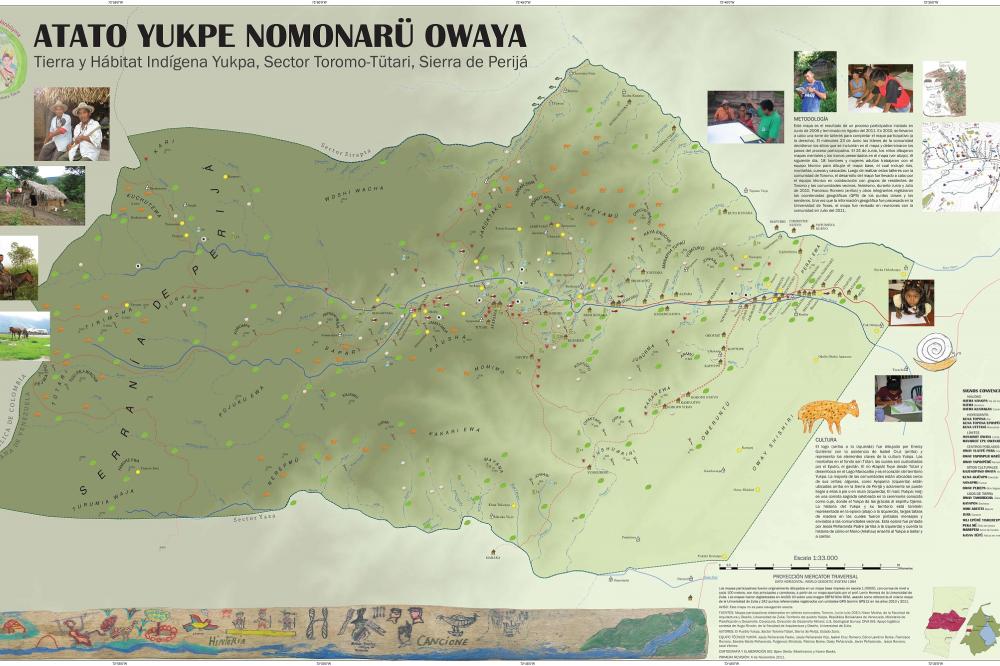 Dr. Bjørn Sletto has been involved in participatory mapping projects in indigenous territories and low-income urban communities in Latin America for more than 20 years. Indigenous, Afro-descendant and other marginalized people use participatory methods to draw their own maps, thus harnessing the power of cartography to better represent their material cultures and conceptions of space and place.  Participatory mapping usually involves community-based workshops where indigenous and community representatives work with cartographers and GIS specialists to describe, document, and represent community histories, resource uses, territorial boundaries, and other important socio-spatial features. In this way, the power of maps and GIS, which for so long has served to marginalize indigenous and other vulnerable populations, has become a source for community building, territoriality, development and land-use planning, and cultural survival.

Bjørn lived for two years in the Gran Sabana, Venezuela, where he worked with a group of indigenous youth to develop a community-based map of one sector of the indigenous Pemon territory. Later, he spent three summers in the Perijá mountains in western Venezuela, conducting a participatory mapping project of Yukpa indigenous territory. In more recent years, he has used mapping and other arts-based methods to document lived experience of youth in informal settlements in Santo Domingo, Dominican Republic.

Bjørn leads the Participatory Mapping initiative in the Lozano Long Institute of Latin American Studies (LLILAS) here at UT. Through this initiative, he brought together a group of indigenous intellectuals and cartographers to develop an important edited volume. Published by UT Press (2020), Radical Cartographies: Participatory Mapmaking from Latin America presents innovations and new trends in participatory mapping in Latin America with important implications for insurgent and radical planning practice.

Documentary about the mapping project in the Gran Sabana, Venezuela