Designing the Anthropocene by Kennedy Nick 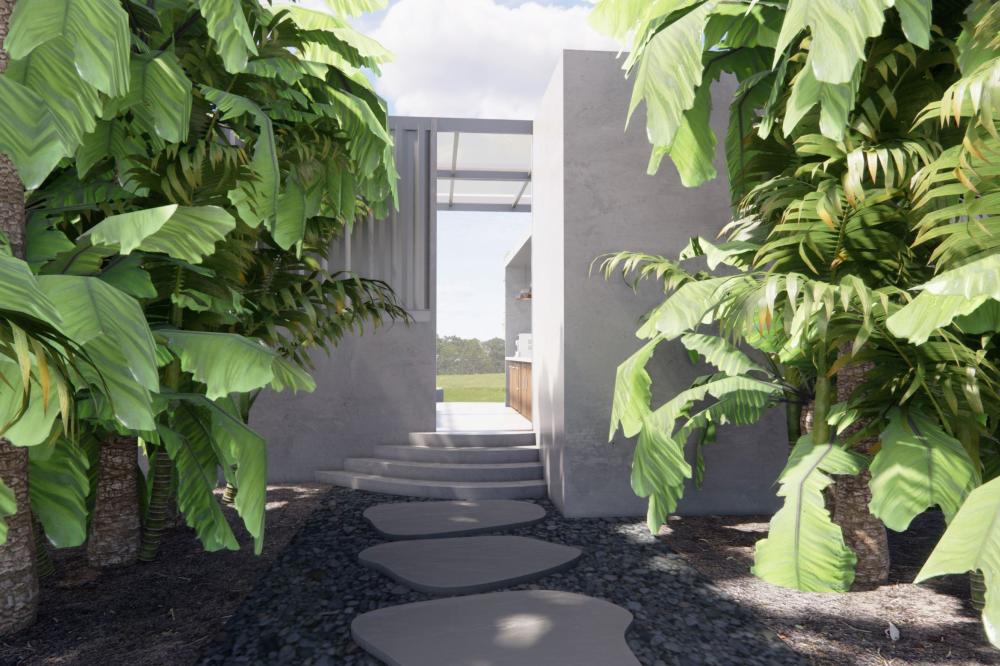 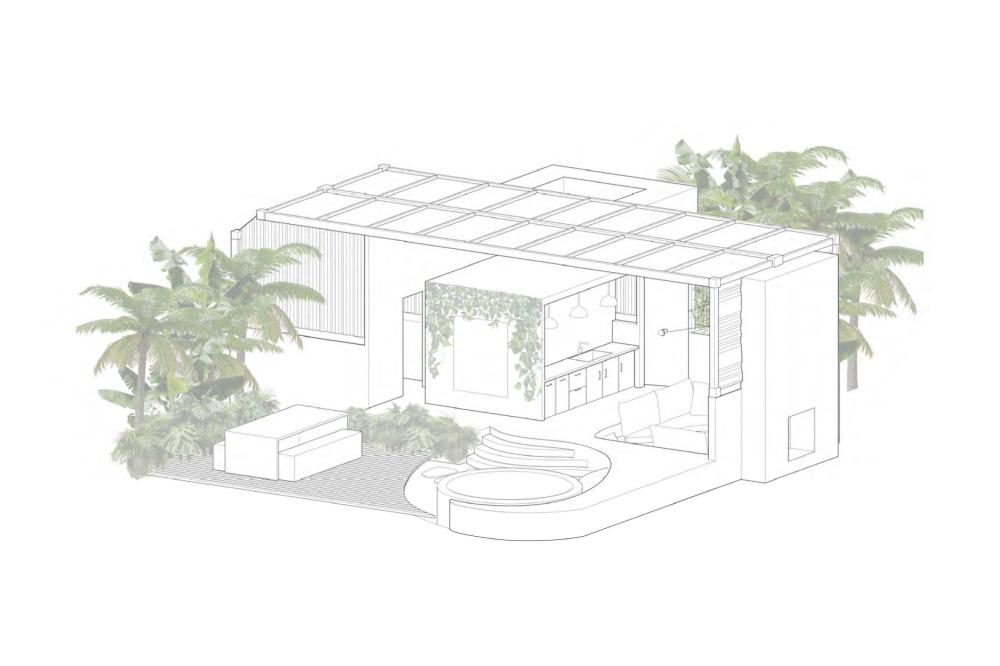 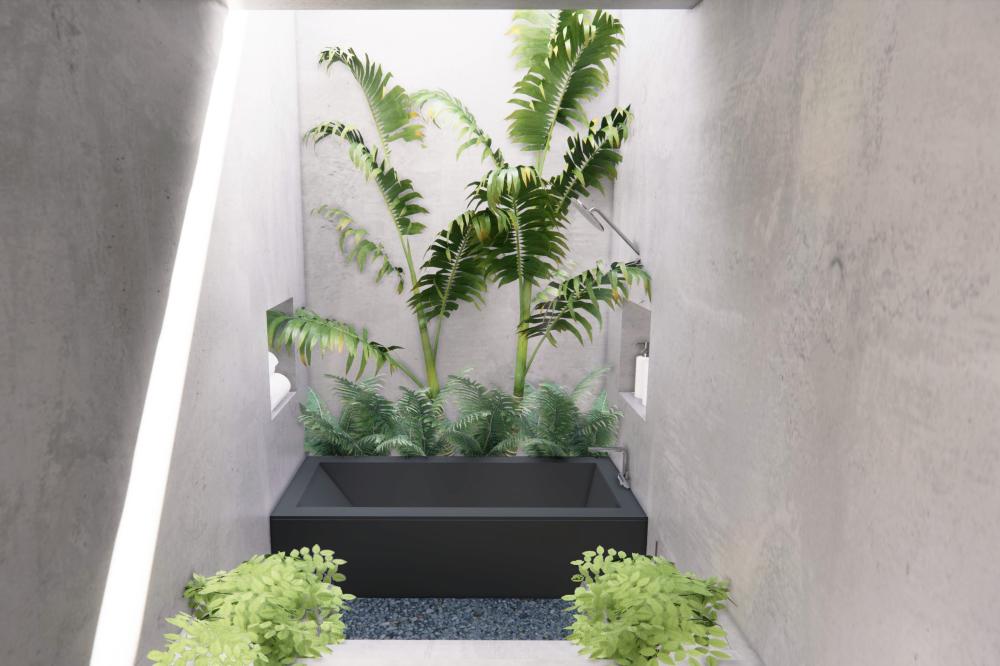 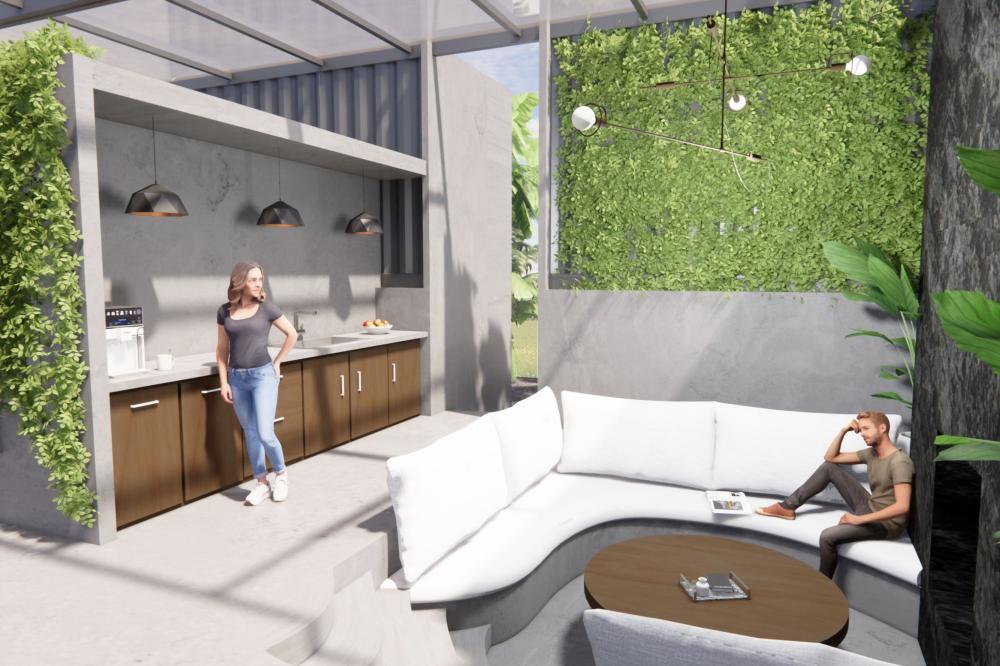 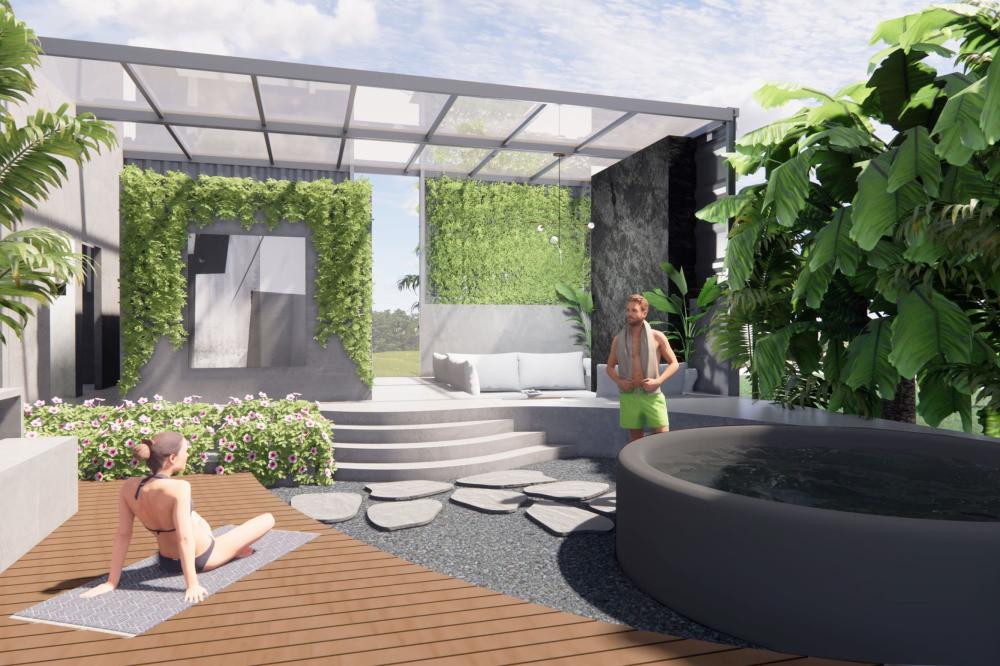 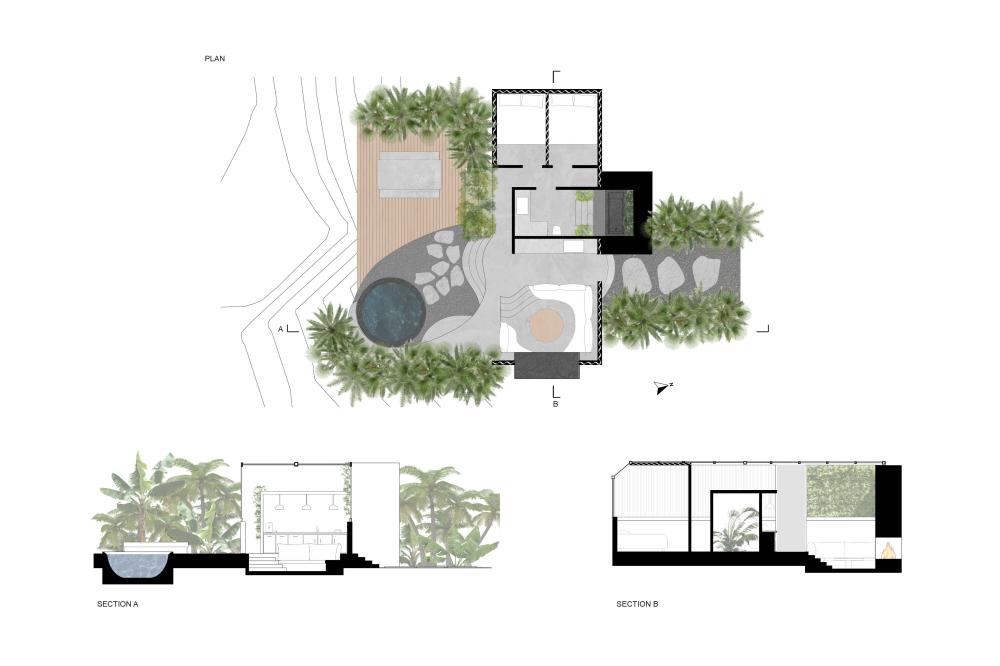 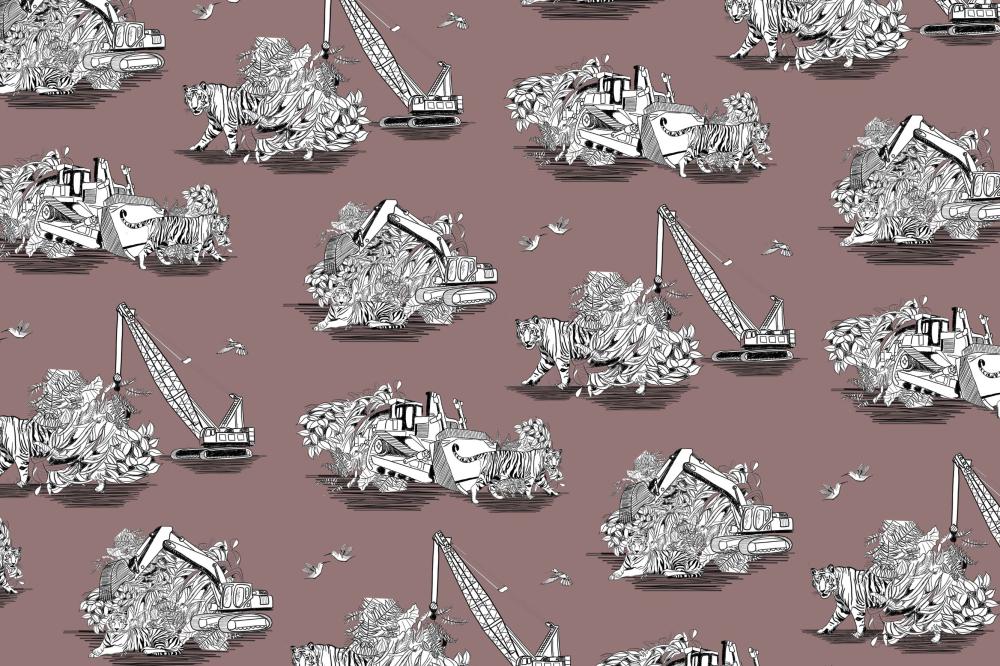 For the toile, I chose precedent images of tigers and rainforest flora and contrasted them with construction machines such as bulldozers and earth-diggers. I chose the tiger for the main “pristine” image of nature because the tiger is at the top of the food chain in its environment and is considered a beautiful but dangerous predator. Even so, this tiger is still no match for the manmade construction machines that threaten to destroy its habitat. I composed the toile de Juoy pattern by creating line drawings of each of the precedent images, which I then combined into several vignettes which repeat to create the final toile pattern.

For the second part of “Designing the Anthropocene,” I designed the brownfield retreat to be a relaxing environment connected with the outdoors that sleeps four. I combined the common construction materials of concrete, steel, and glass, which are commonly dumped on brownfield sites, with more natural materials such as wood and volcanic rock. The private spaces of the bathroom and bedrooms are conditioned for privacy while the rest of the spaces are unconditioned to facilitate a connection to nature and the outdoors. In addition, the retreat is populated with an array of rainforest flora to further integrate the spaces with nature and is topped with a glass roof to protect from rain but keep the feeling and view of the open sky.