The Battle of Waller Creek 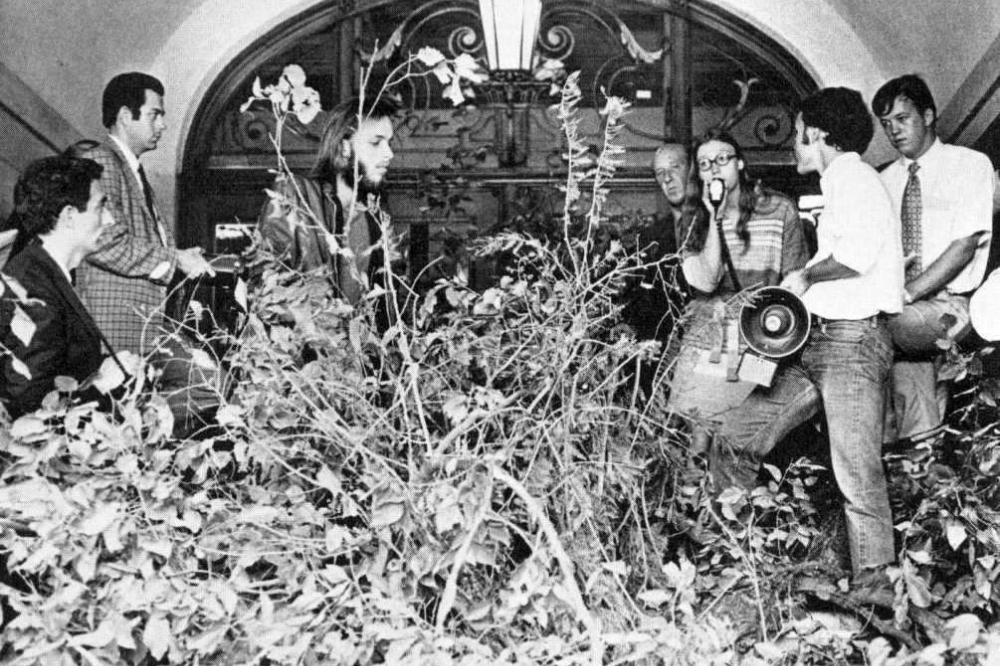 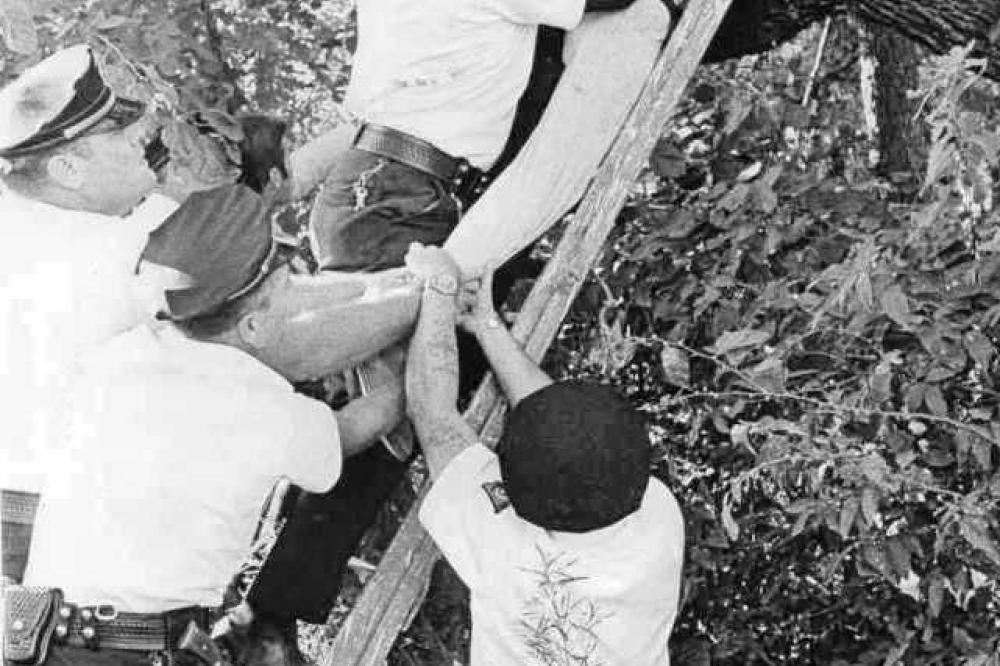 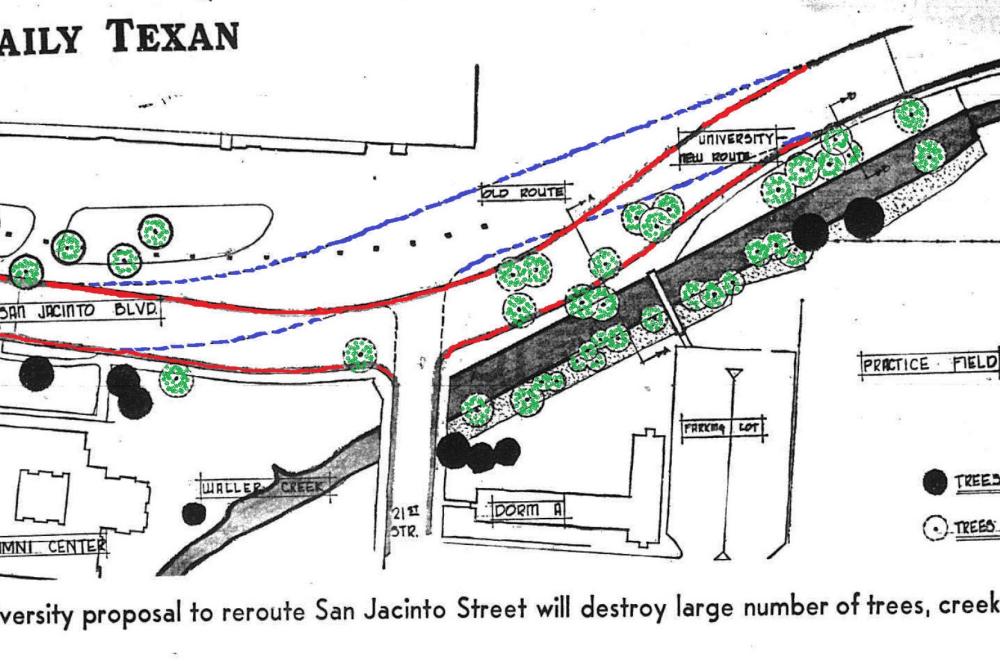 Fifty years ago, a wave of political activism sweeping across the nation arrived at The University of Texas at Austin in the midst of a historic football season. This campus unrest came to a head when plans to expand the football stadium were announced, plans which called for the removal of the many live oak and cypress trees that lined the banks of the creek across the street. Outcry from students and faculty coalesced into a protest that has become known as the Battle of Waller Creek.

As the campus came to understand what would be the full impact of the project, students and faculty organized to draft alternative proposals. Alan Taniguchi, the Dean of the School of Architecture at the time, was instrumental in supporting students in these efforts, and advocated for proposals that prioritized the preservation of the natural state of the creek. Architecture students also met with Frank Erwin, the Chairman of the Board of Regents, arguing for the need for more transparency in campus planning. However, after continued resistance from Erwin and the administration, it became clear that there was no stopping the destruction along Waller Creek.

On October 22, 1969, a group of UT students climbed into the trees in an attempt to delay their removal. Despite push back from campus administration, Erwin called in the Austin Police Department to forcibly remove the students, which was followed immediately by a hasty demolition of the trees. In the aftermath of this destruction, students gathered the remaining tree limbs and dragged them to the steps of the tower in protest. This pivotal event highlighted the need to advocate for respect for the natural environment as well as student input.

Remembering Waller Creek is an attempt to revive the spirit of environmental activism on campus, and to honor the students and faculty members who fought in the tedious struggle between campus expansion and environmental preservation. In honor of the fiftieth anniversary of the protest and in recognition of those who remain committed to the preservation of the natural environment on campus, the Green Fee presents The Battle of Waller Creek.