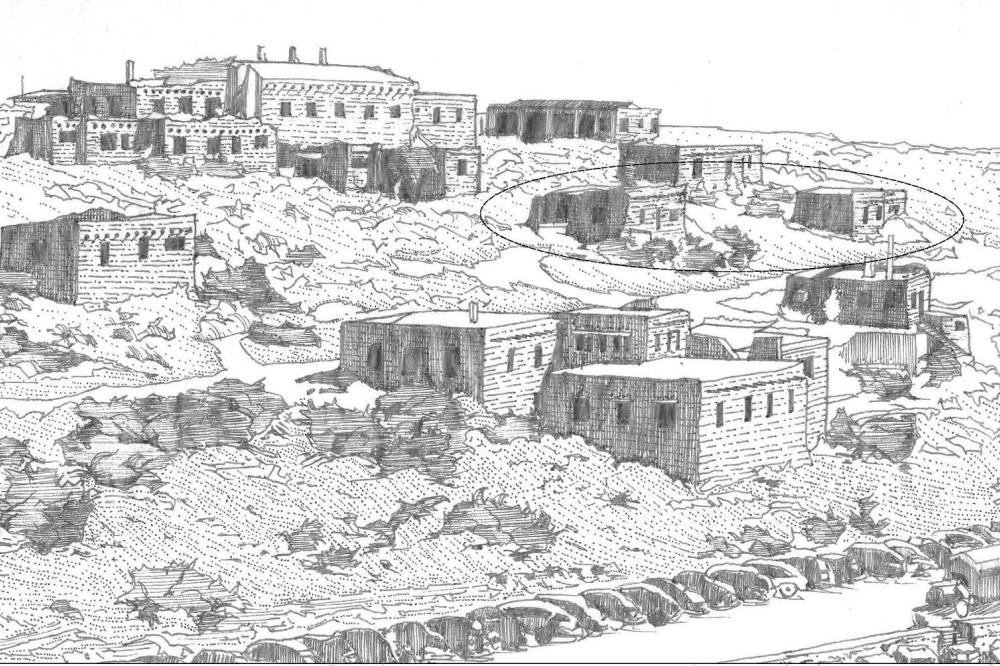 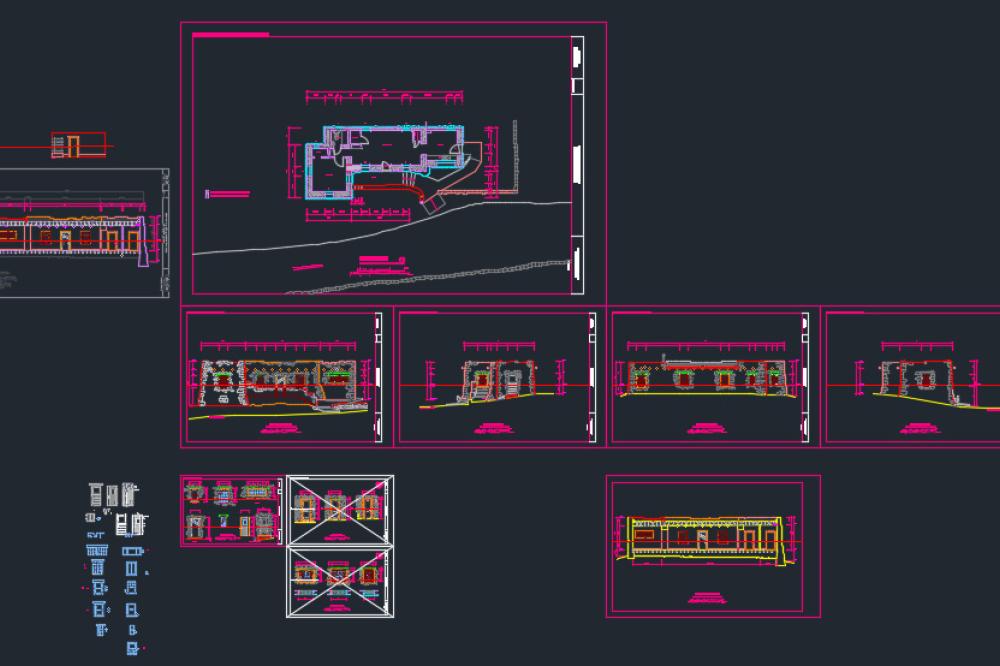 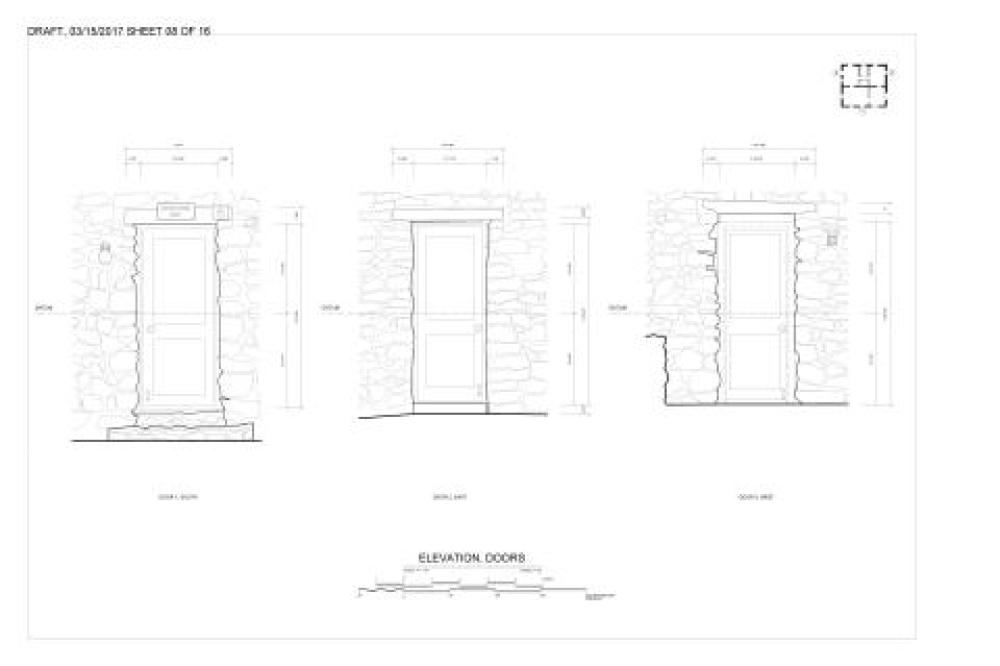 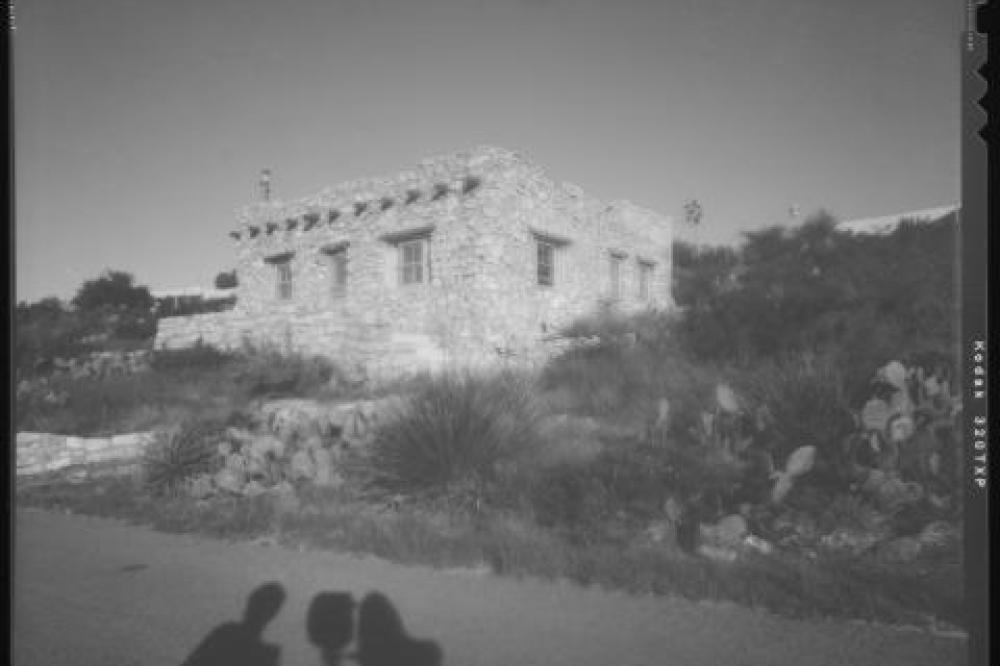 The CAVE HABS Documentation for Quarters 6 & 8 graphically documents two buildings within the historic district of Carlsbad Caverns National Park for the Historic American Buildings Survey (HABS). This project focuses on two buildings built by cave guides between 1927 and 1929 to house employees of Carlsbad Cave National Monument. In 1930, the Carlsbad Cave National Monument became Carlsbad Caverns National Park, which triggered a surge in tourist activities and generated a demand for facility expansion. Since many of the park's first buildings did not survive park expansion over its many decades of history, the contribution of these quarters to the site's architectural language is especially significant.

The documentation process employs CAD software and photogrammetric software to develop measured drawings of Quarters 6 & 8 and to explore how digital technologies can deepen the understanding of historic properties. Written historical reports that communicate the site's history will accompany the graphic representations. Upon completion, this work will be submitted to the HABS archives in the Library of Congress. As the nation's first preservation program, HABS continuously catalogs American architectural heritage.