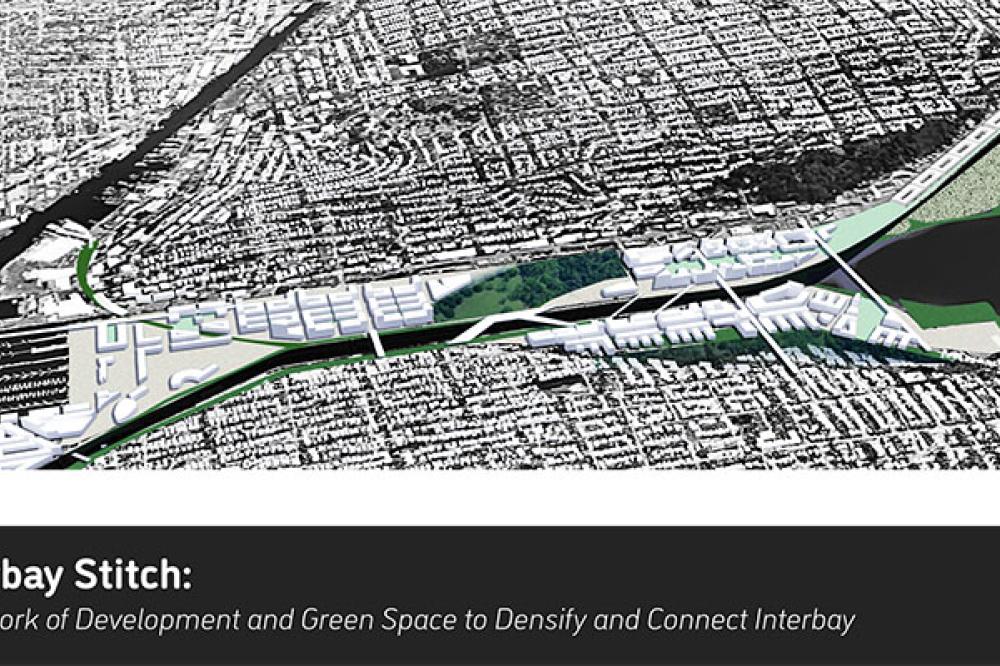 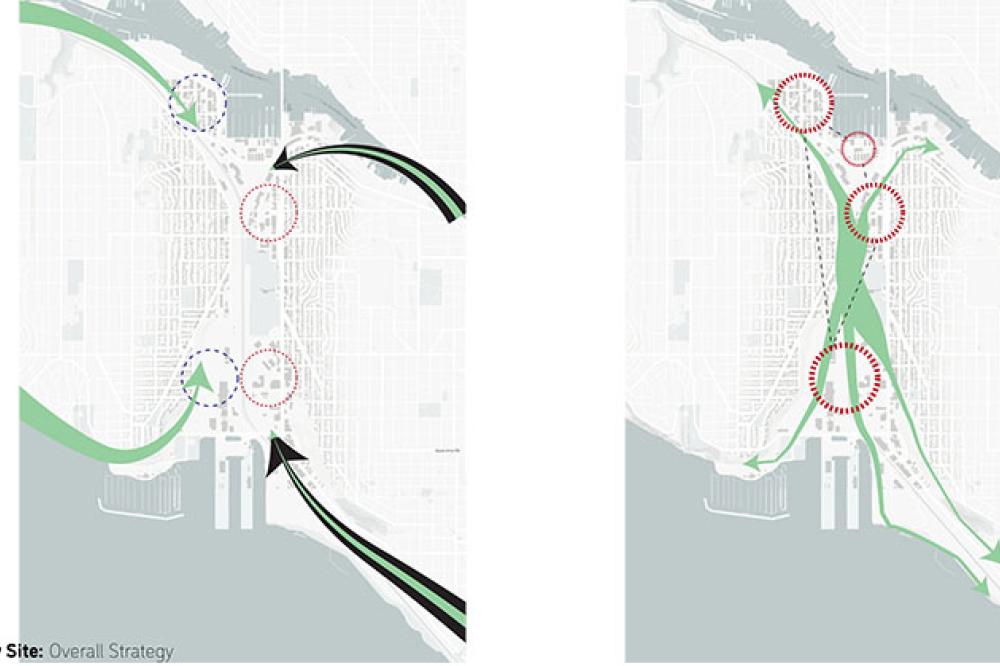 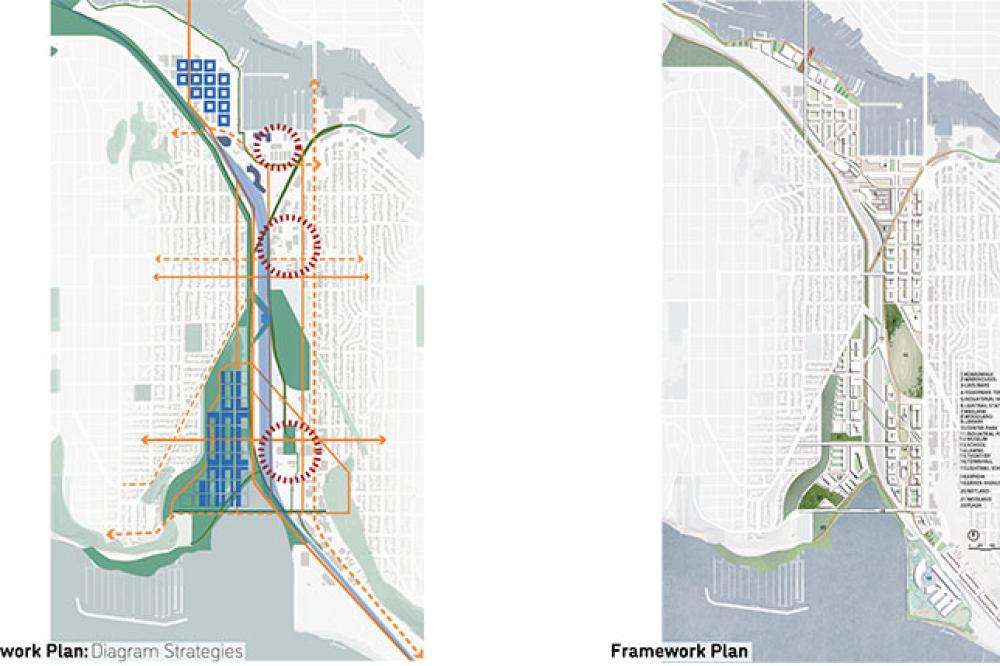 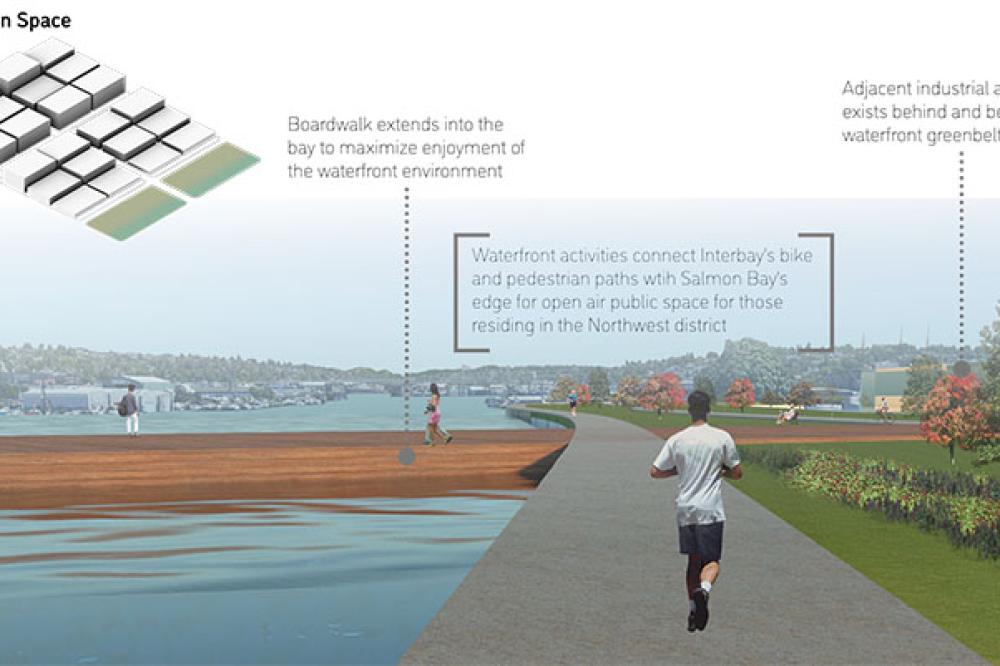 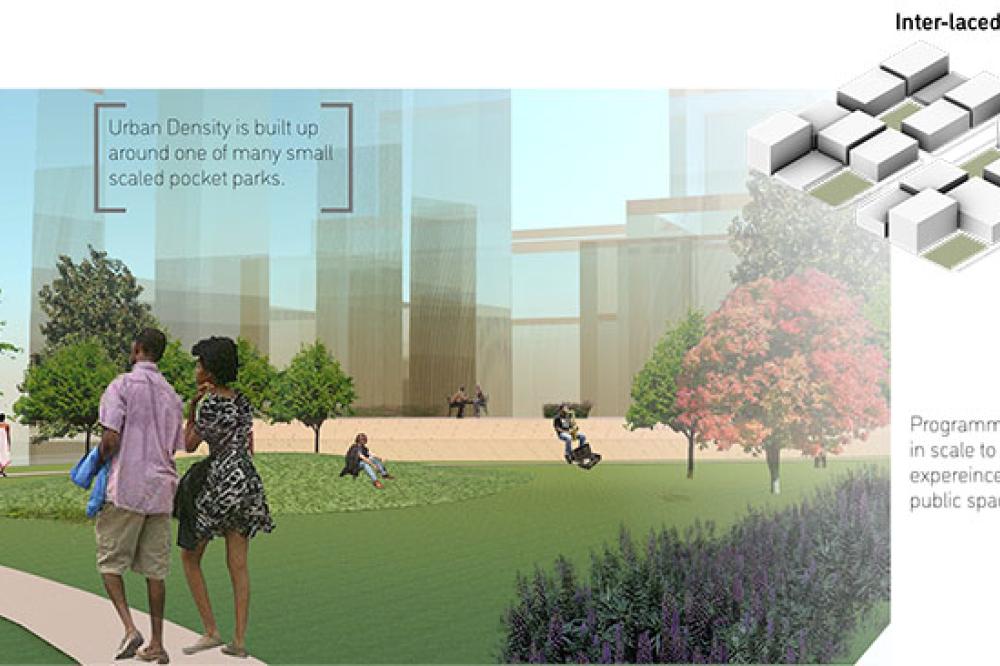 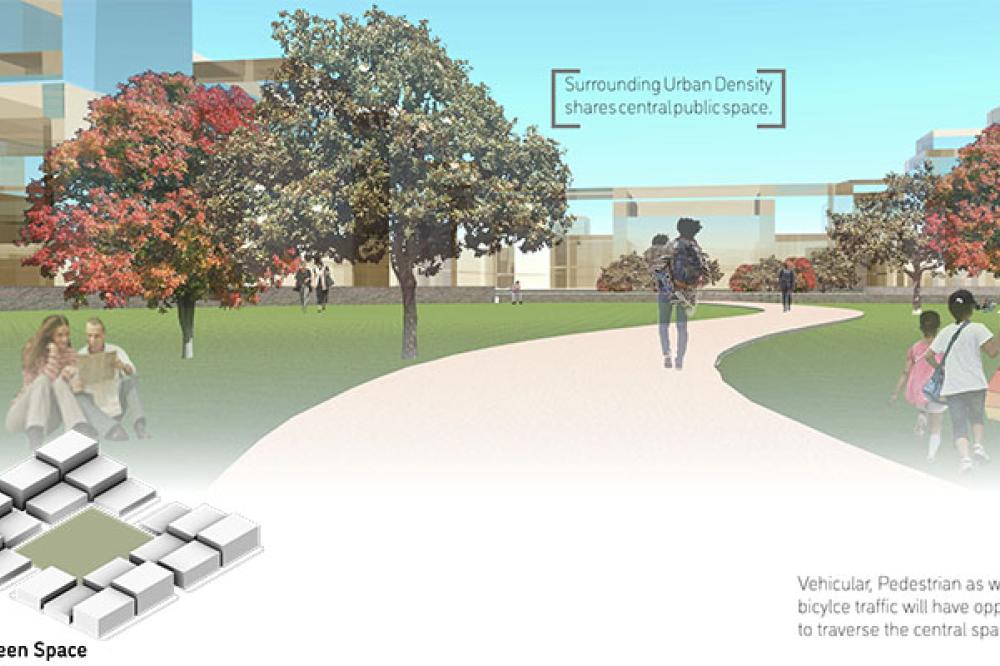 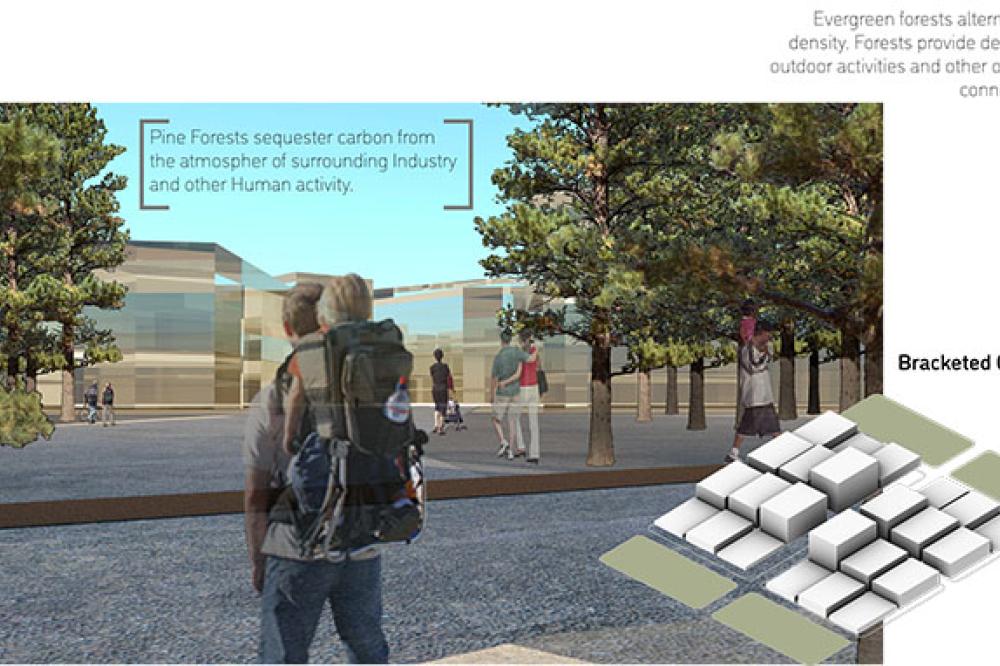 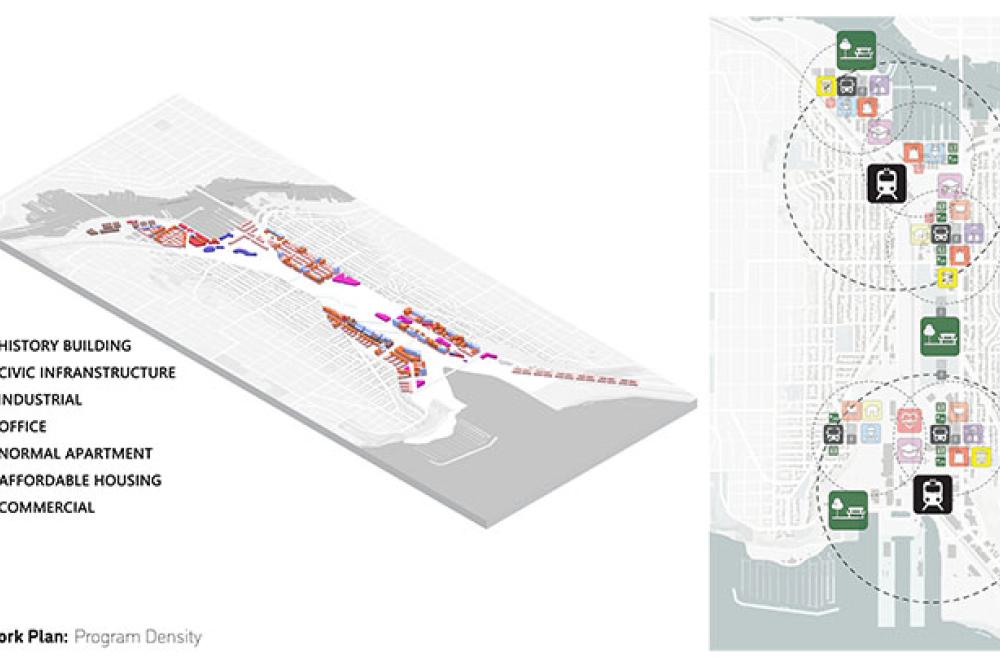 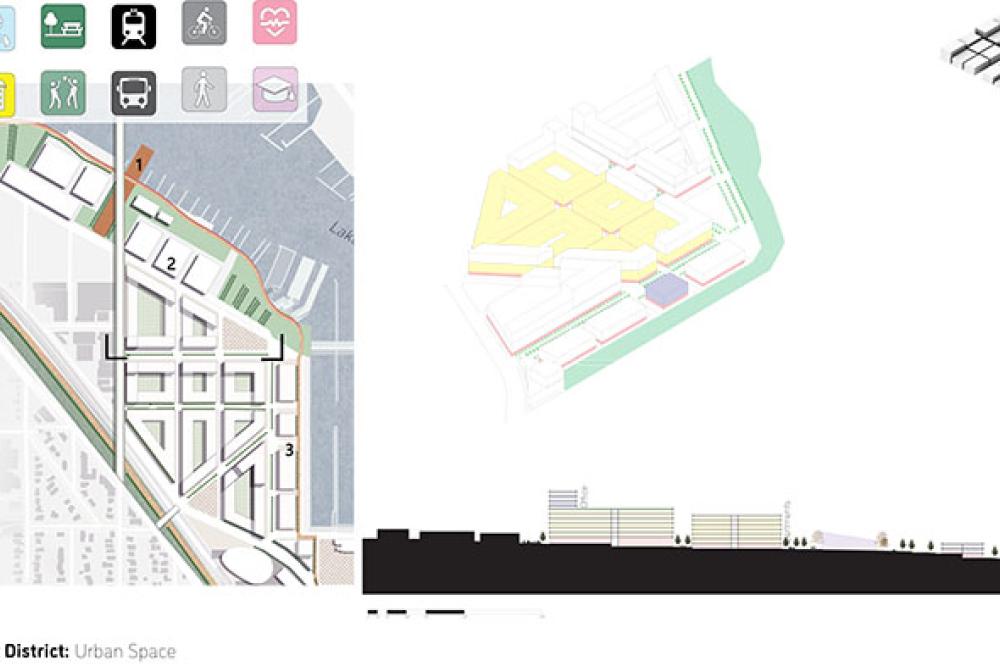 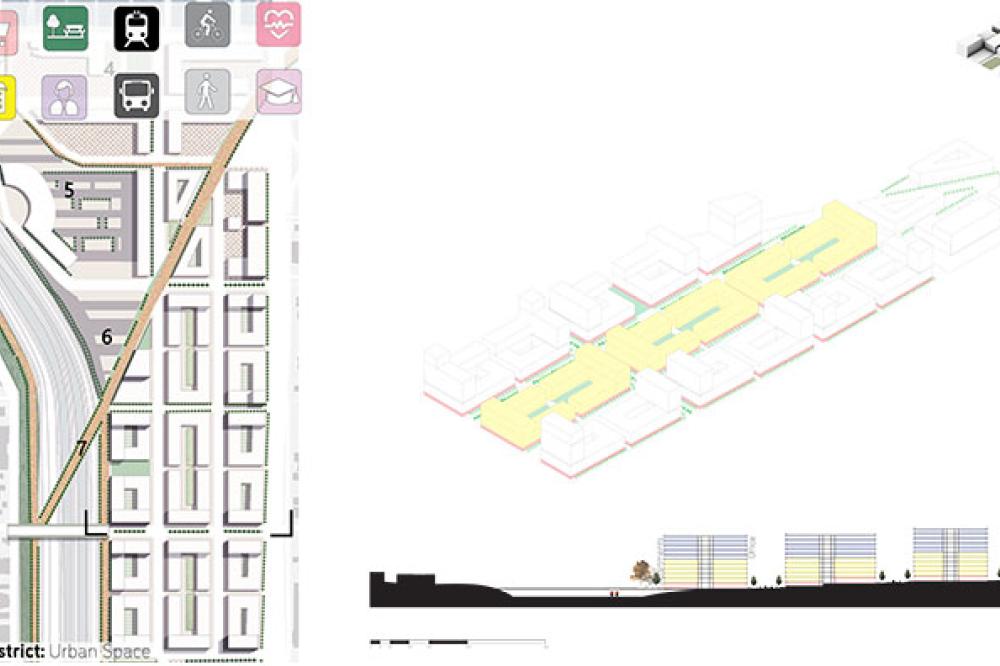 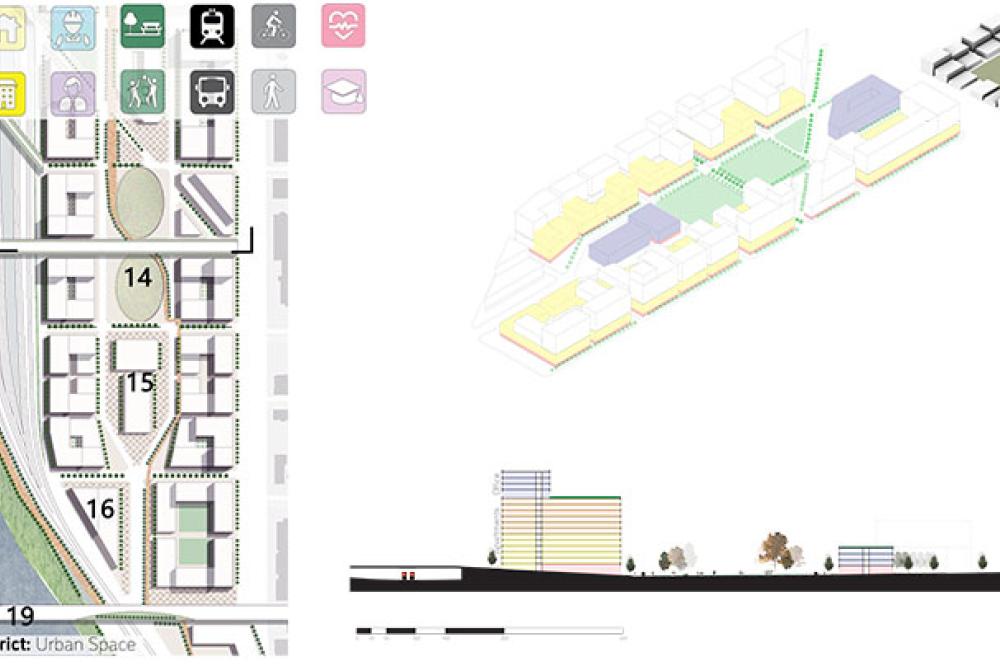 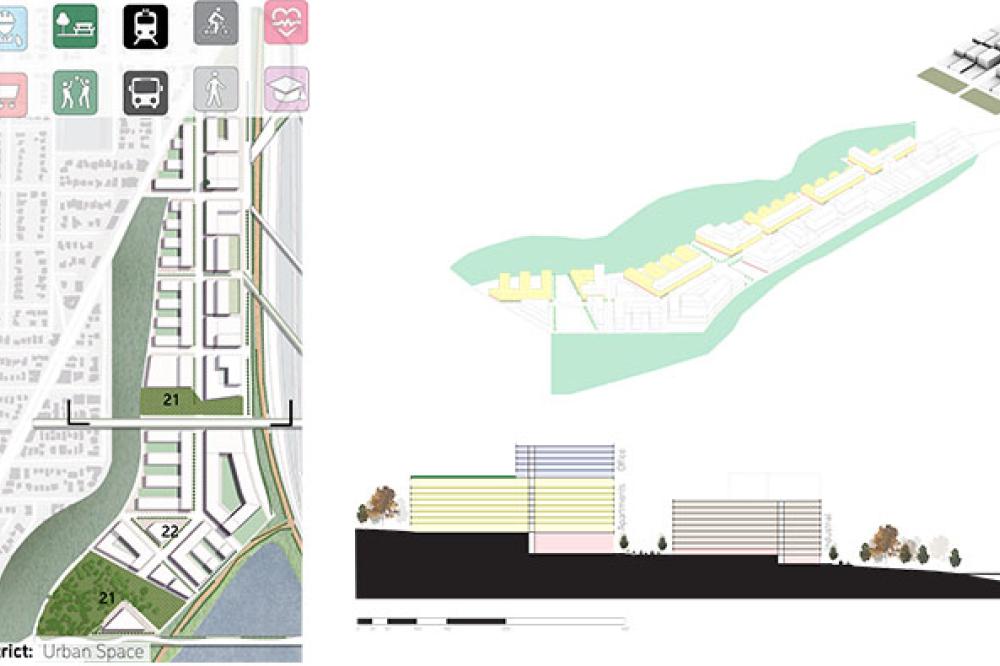 Seattle is the fastest-growing city in America. With a 2.3% yearly population growth, Seattle will double its population to 1.5 million by the year 2040. This rapid growth has led to the need to reimagine how the city can grow to accommodate this new population while maintaining consistent affordability for all types of workers.

The strategy for this project to maintain affordability is to create compact, densely programmatic neighborhoods that are shaped by unique landscape strategies that address public health concerns from a growing population. This strategy is contingent upon the new light rail proposed through this district to support lower-income affordability by providing alternative modes of transportation to the car.

Specifically, this proposal looks at what the future growth of Seattle may look like within the Interbay district, which is in northern Seattle. This area is centrally located to Seattle’s main attractions and is a junction of green systems that Frank Olmstead had planned to cut across Seattle. The connection of this green system becomes the framework of landscape strategies that shape each neighborhood being proposed for Interbay. This framework is the main stitch between the Interbay district and Seattle, and it is what holds and connects the distinct, dense neighborhoods of the proposal. Interbay will be integrated into the fabric of Seattle ecologically, economically, and socially as an important junction in Seattle of the green systems and the social needs of the city.